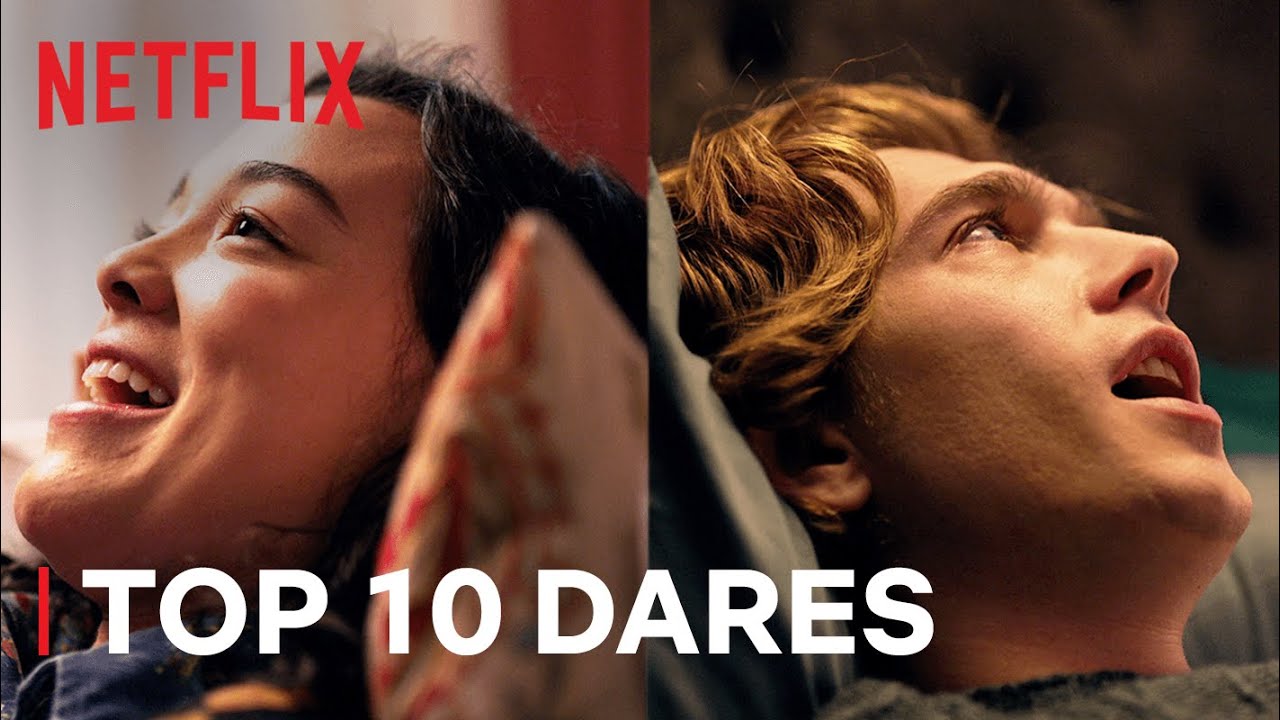 Which Dash & Lily dare is the most daring? Once Lily (Midori Francis) challenges Dash (Austin Abrams) to a simple dare via a red notebook, he retaliates with a dare of his own, sparking a series of escalating challenges. Which one was #1? Watch to find out!

Opposites attract at Christmas as cynical Dash and sunny Lily trade messages and dares in a red notebook they pass back and forth around New York City.