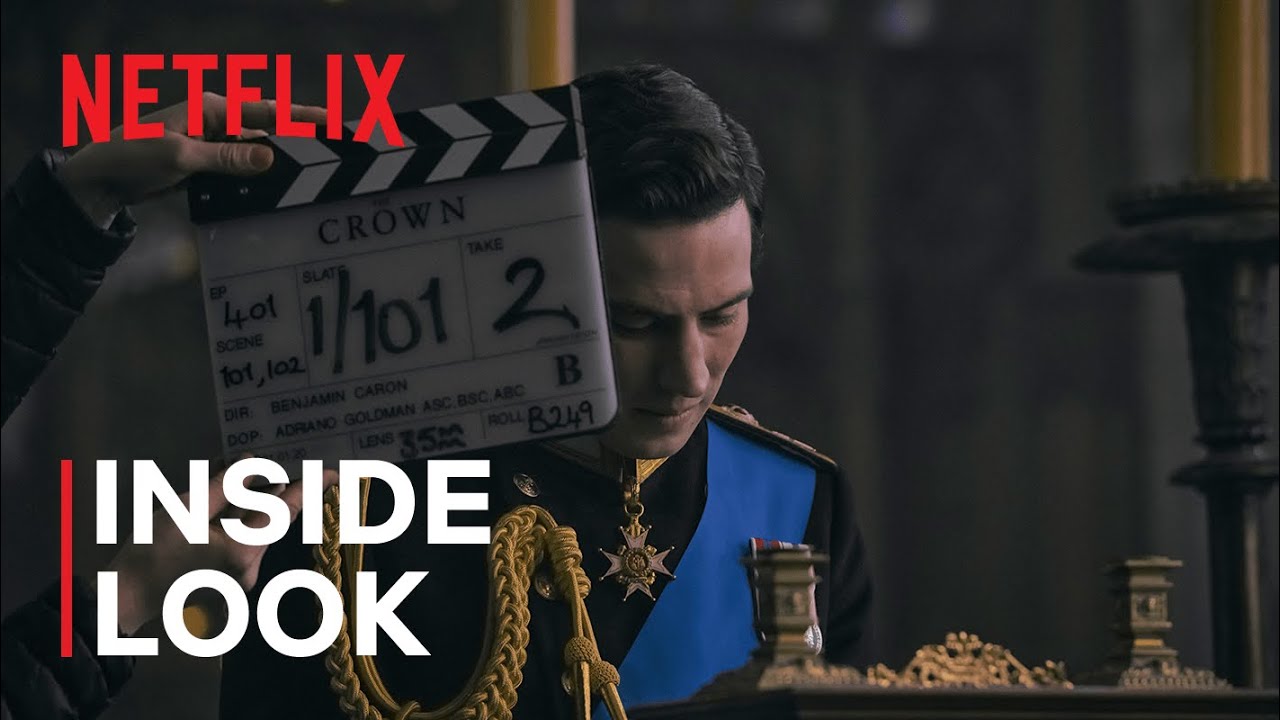 The cast and crew of Netflix’s Emmy®-winning drama series The Crown discuss season four’s themes of celebrity and hidden torment, the introduction of Margaret Thatcher and Diana Spencer, the evolution of others like Prince Charles and the Queen herself and the tragic unraveling of one of the greatest love stories of the 20th Century.