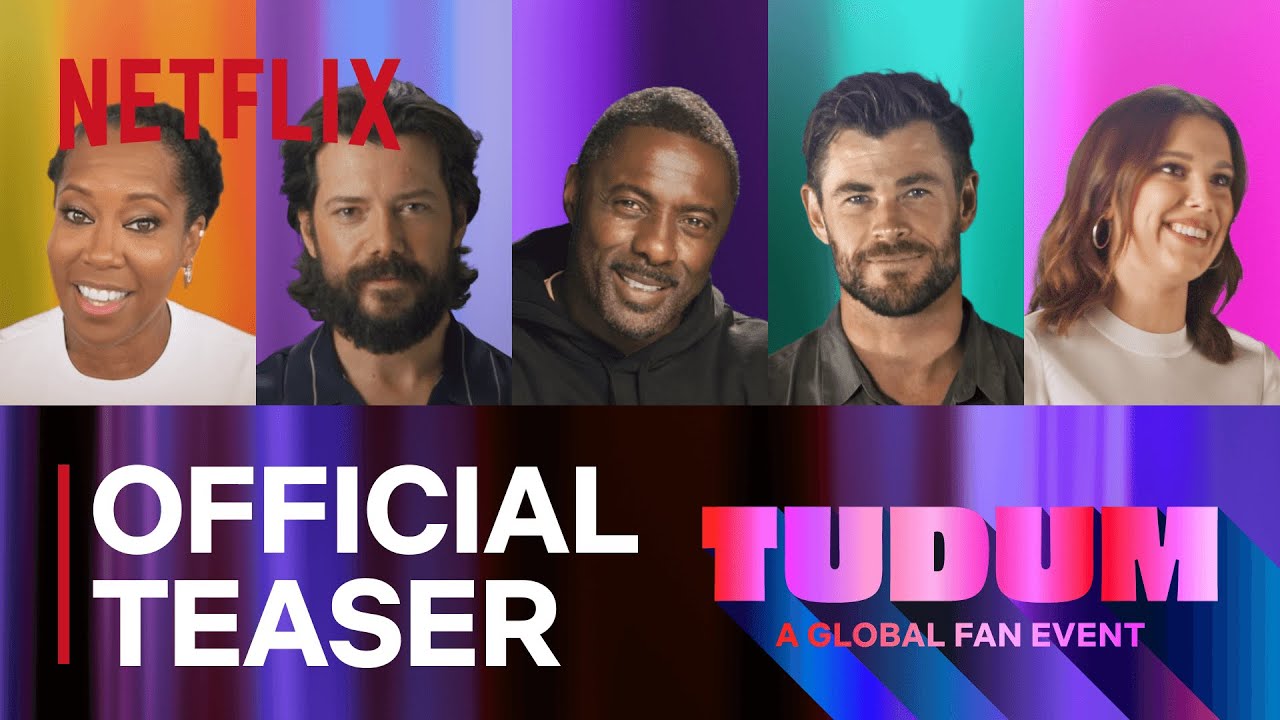 On September 25, Netflix’s biggest stars and creators from around the world will join the virtual stage for this exciting day full of exclusives and first-looks. It’s our first ever global TUDUM event, and our goal is simple: to entertain and honor Netflix fans from across the globe.

Visit https://www.tudum.com for the latest news and information.