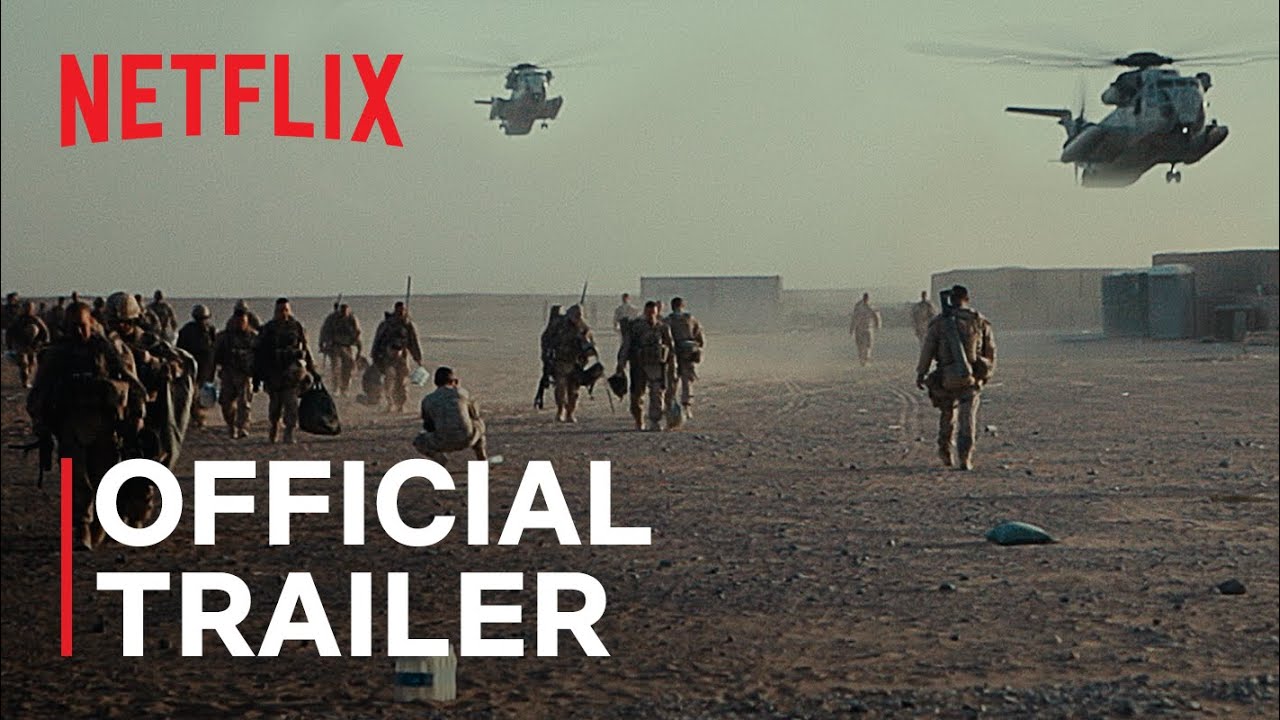 Modern history can be divided into two time frames: before 9/11 and after 9/11. This five-part docuseries from director Brian Knappenberger is a cohesive chronicle of the September 11, 2001 attacks on the U.S., offering illuminating perspectives and personal stories of how the catastrophic events of that day changed the course of the nation. From the Soviet invasion of Afghanistan in 1979 to the country’s breathtaking collapse back into the hands of the Taliban just weeks before the twentieth anniversary of the attacks, history continues to be made.

This unflinching series documents the 9/11 terrorist attacks, from al-Qaida’s roots in the 1980s to America’s forceful response, both at home and abroad.