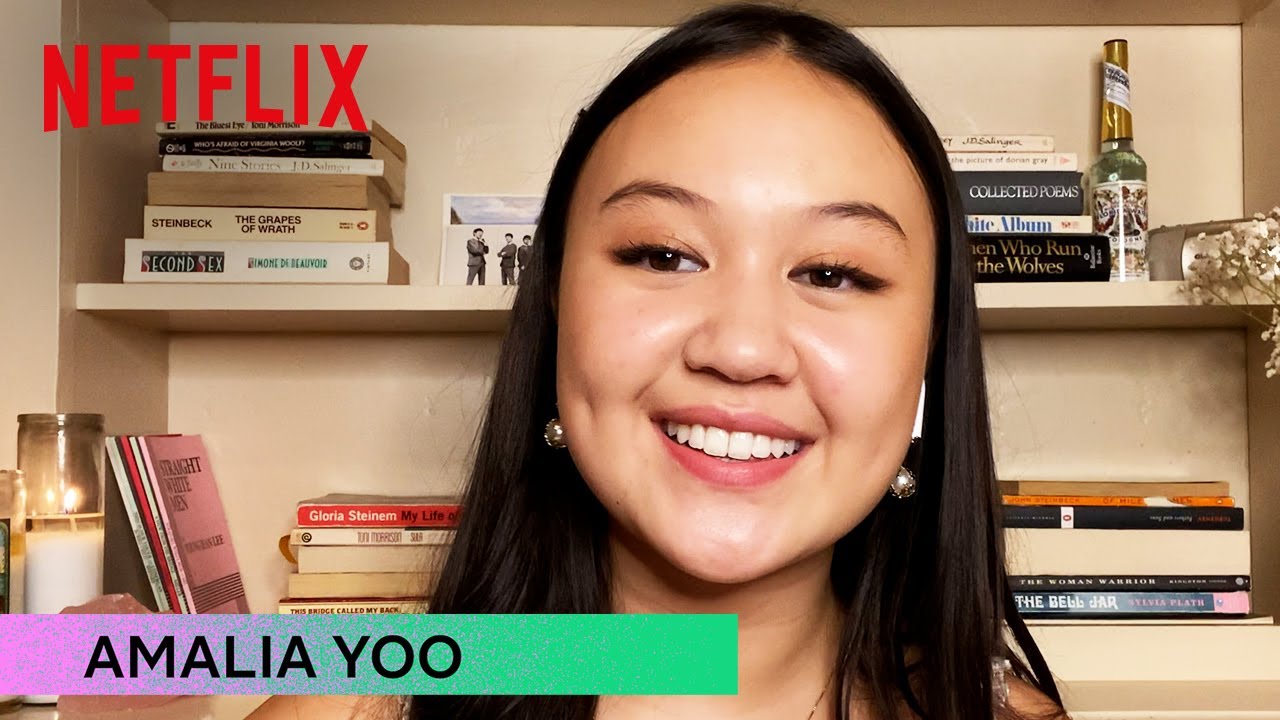 Actress Amalia Yoo (Leila) from Grand Army reads and reacts to Tweets about #GrowingUpAsian in America. From being the only kid with seaweed snacks to getting weirded out by TV characters wearing shoes, Amalia covers it all!