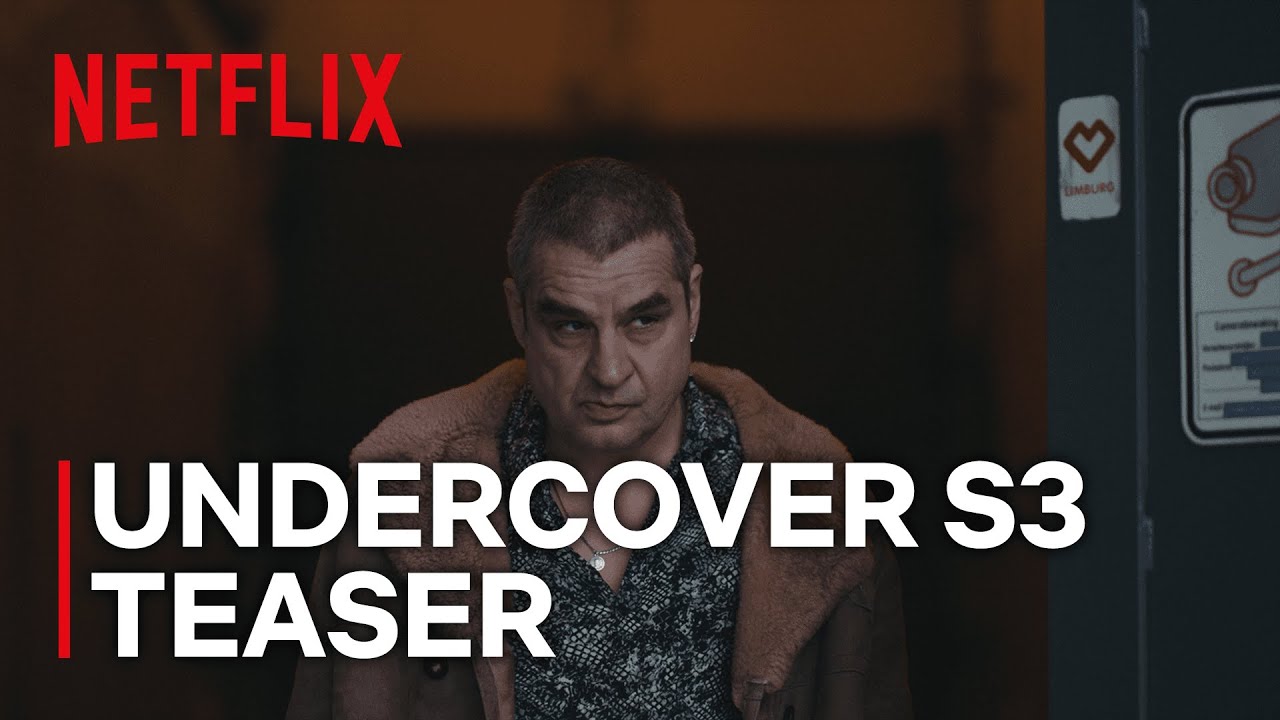 Bob has been fired from his job as a cop and has a criminal case attached to him that could end with a prison sentence. Ferry has just been released from prison and quickly realises his place as an ecstasy kingpin has been taken over by another gang. This new gang is highly organised and led by Serkan and Leila Bulut (Murat Seven and Nazmiye Oral). When an undercover cop is murdered, the police suspect there is a mole in their midst. Patrick Diericks (Jeroen Van Der Ven) has one solution: asking Bob to infiltrate the Bulut gang to track down the killer… undercover. This in exchange for dismissing his criminal case. Bob sees no other way out and agrees to the job and crosses paths again with Ferry Bouman.