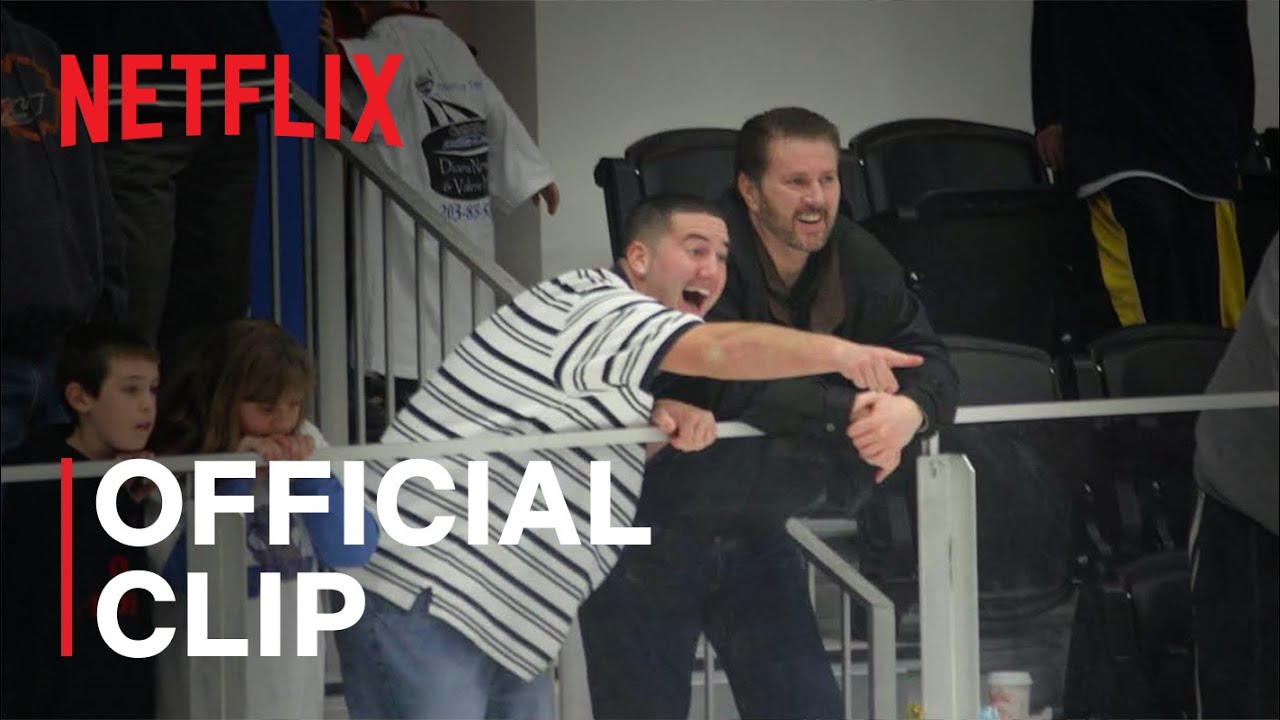 What happens when a trash magnate with mafia ties buys a minor league hockey team and puts his 17-year-old son in charge? A roaring, brawling, bruising, bananas, yet short-lived success, that ultimately gets rocked by the FBI. This was the real-life Sopranos story that begged the question, what could go wrong?

About Netflix: Netflix is the world’s leading streaming entertainment service with over 209 million paid memberships in over 190 countries enjoying TV series, documentaries and feature films across a wide variety of genres and languages. Members can watch as much as they want, anytime, anywhere, on any internet-connected screen. Members can play, pause and resume watching, all without commercials or commitments.

They were the bad boys of hockey — a team bought by a man with mob ties, run by his 17-year-old son, and with a rep for being as violent as they were good.