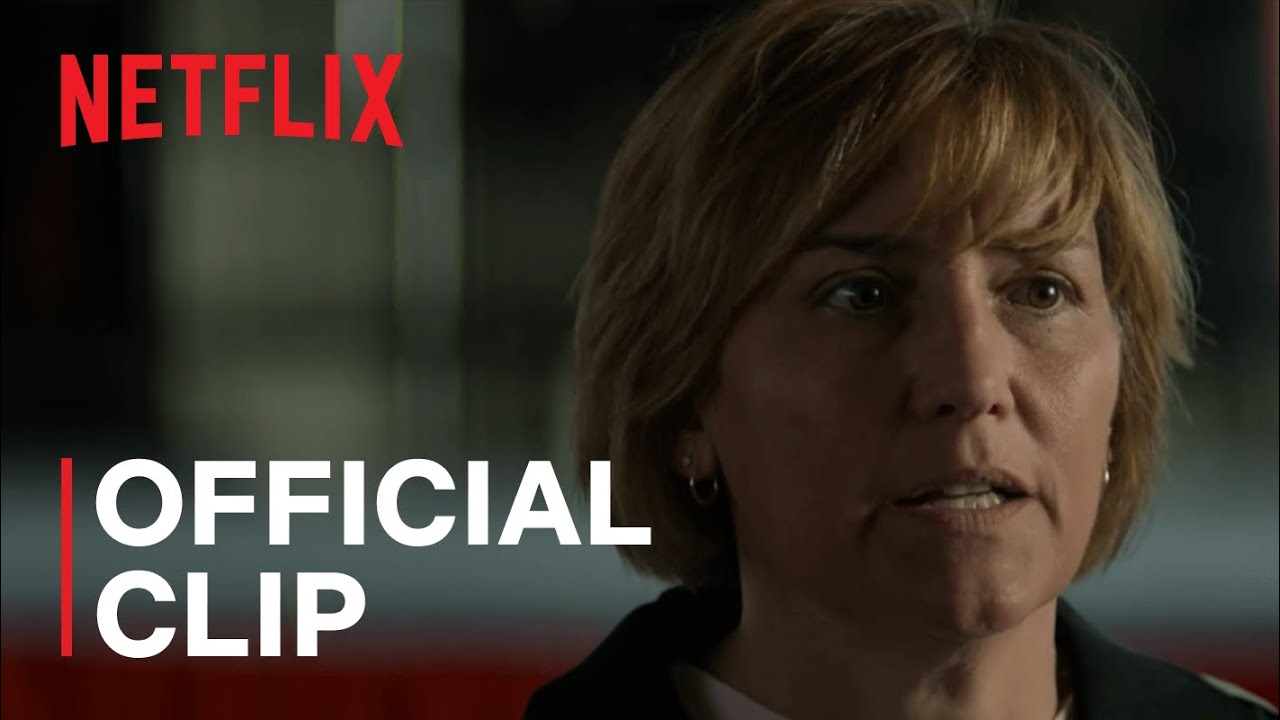 Described as one of the most influential female boxers of all time, helping legitimize women’s participation in the sport, Christy Martin shocked the world by becoming a superstar after winning a blood-soaked undercard match at the Mike Tyson/Frank Bruno fight in 1996. After her meteoric rise, UNTOLD: Deal with the Devil breaks down Christy’s incredible fight for survival both in and out of the ring as she battled substance abuse, domestic violence and a harrowing brush with death. We also see Christy’s struggle with her sexual orientation and her journey of self-discovery. This is a story stranger than fiction, that must be seen to be believed.

Watch UNTOLD: Deal with the Devil, only on Netflix: https://netflix.com/untolddealwiththedevil

Christy Martin broke boundaries and noses as she rose in the boxing world, but her public persona belied personal demons, abuse and a threat on her life.