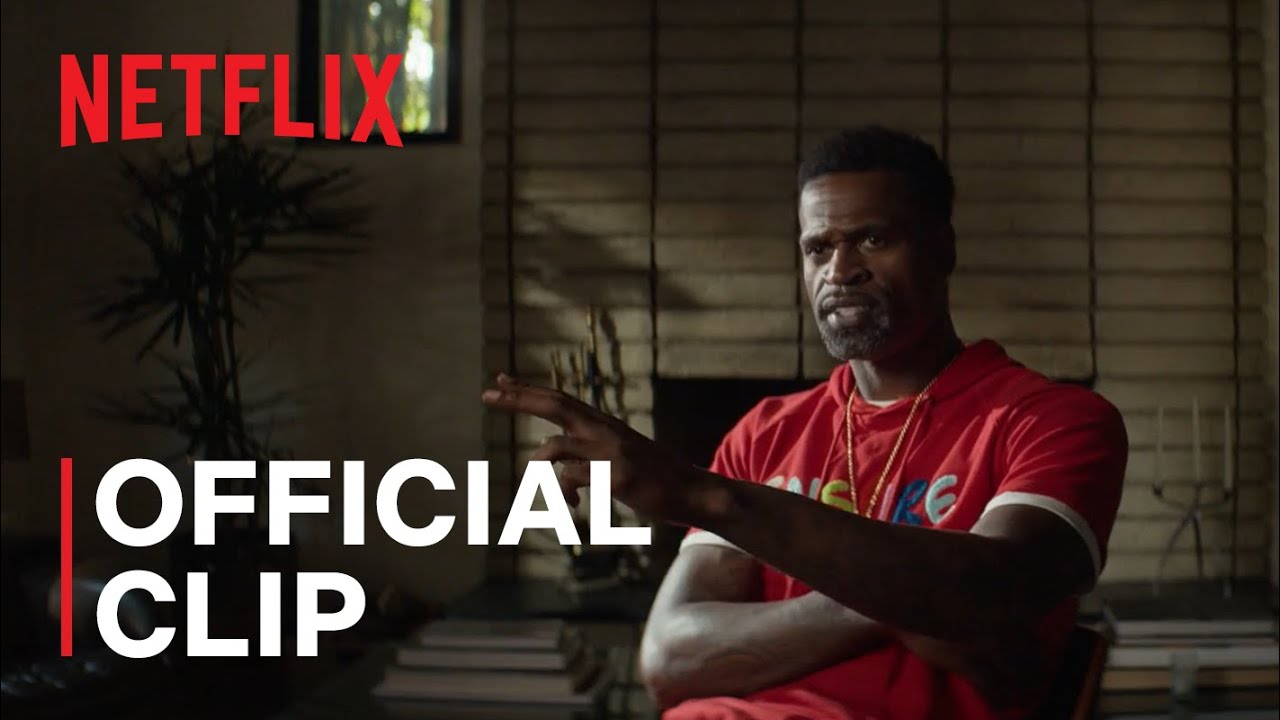 November 19, 2004, is a day that will forever live in NBA history and forever redefine fan and athlete interaction. The players reflect on a night that left their reputations stained both on and off the court.

Watch UNTOLD: Malice at the Palace, only on Netflix: https://netflix.com/untoldmaliceatthepalace

Netflix is the world’s leading streaming entertainment service with over 209 million paid memberships in over 190 countries enjoying TV series, documentaries and feature films across a wide variety of genres and languages. Members can watch as much as they want, anytime, anywhere, on any internet-connected screen. Members can play, pause and resume watching, all without commercials or commitments.