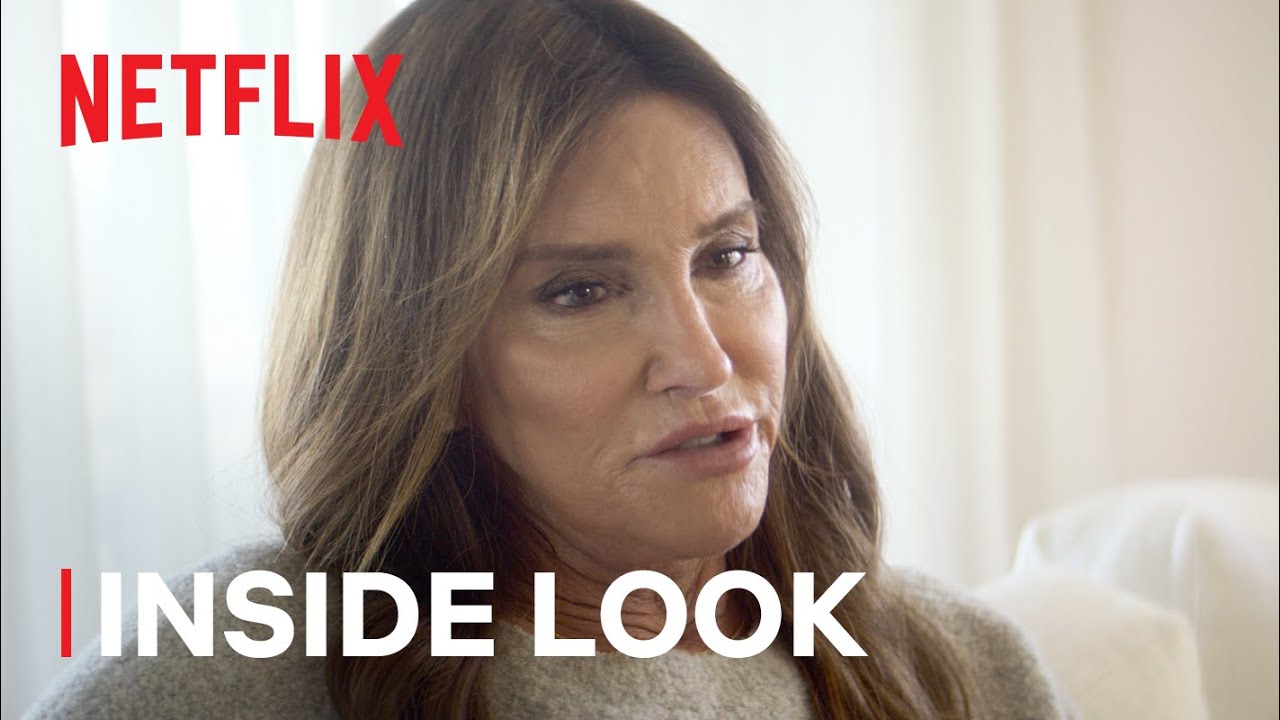 They say the decathlon is a competition to crown the world’s greatest athlete. A brutal two-day contest of events that tests the running, jumping and throwing ability of its competitors. But for Jenner, the 1976 Olympic decathlon was more than an athletic test. It was a welcome distraction from the far more challenging inner turmoil of coming into her own identity. Told with an extraordinary collection of never-before-seen archival footage, including reels of newly discovered Olympic footage and home videos from the Jenner family, Jenner traces her life with new insight from winning gold to making the decision to transition to her relationship with her children—Jenner is clear-eyed about who she was and who she is.