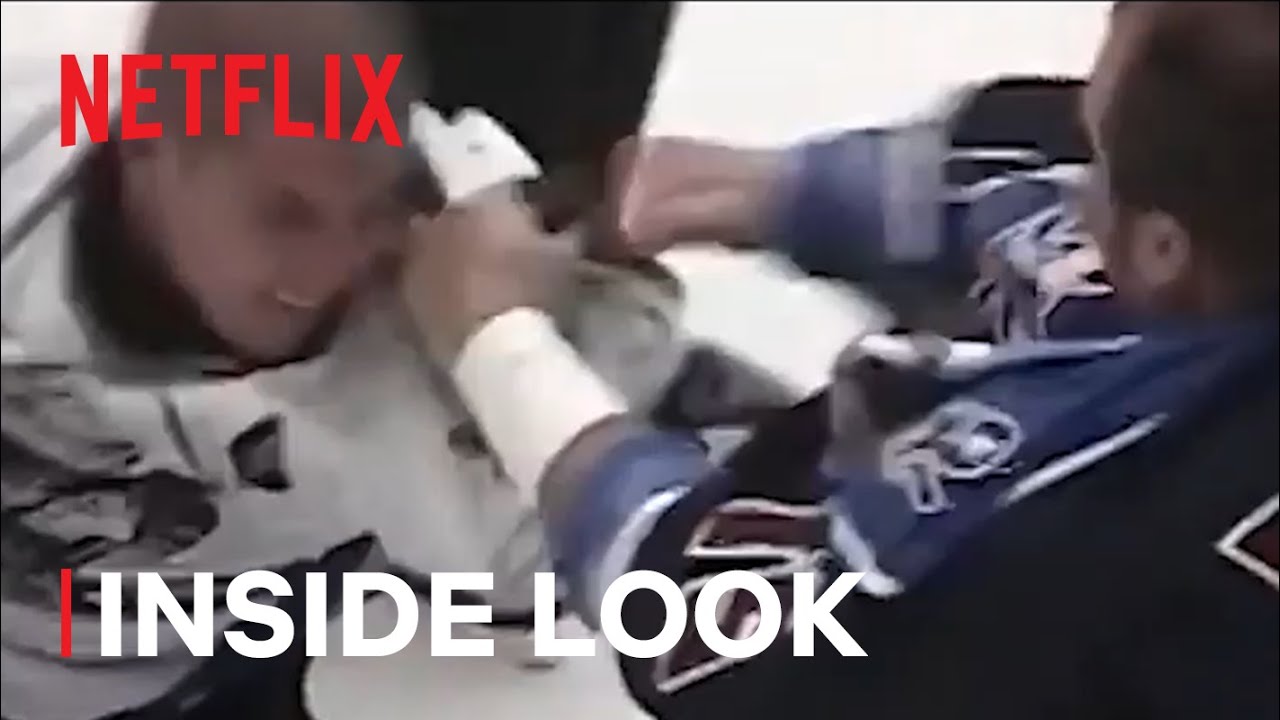 What happens when a trash magnate with mafia ties buys a minor league hockey team and puts his 17-year-old son in charge? A roaring, brawling, bruising, bananas, yet short-lived success, that ultimately gets rocked by the FBI. This was the real-life Sopranos story that begged the question, what could go wrong?