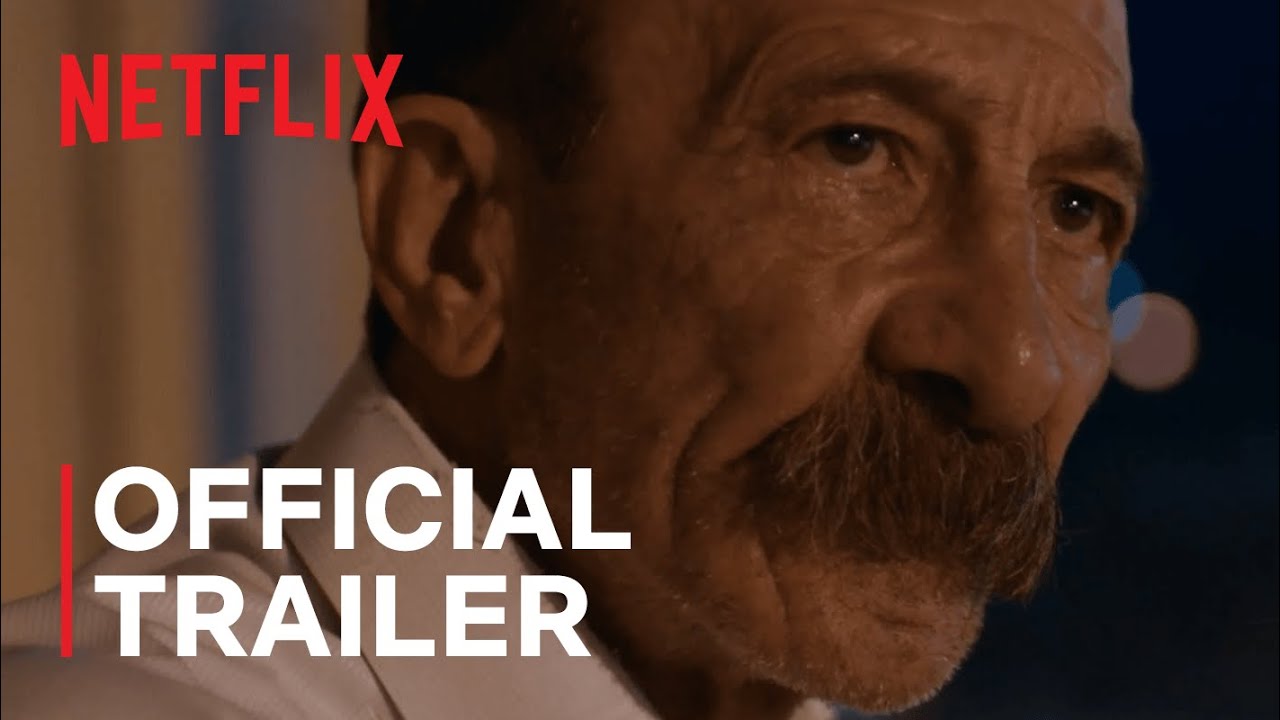 Sicily boasts a bold “Anti-Mafia” coalition. But what happens when those trying to bring down organized crime are accused of being criminals themselves?