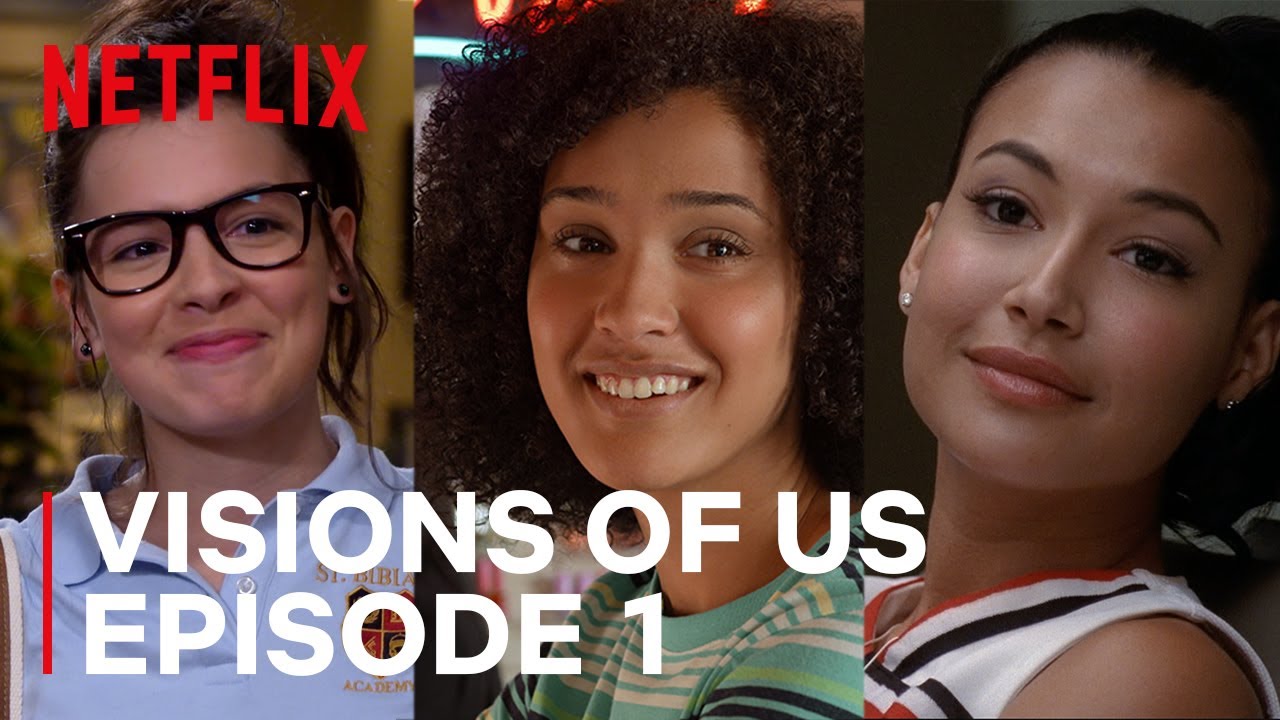 Visions of Us is a four-part digital documentary series that celebrates, uplifts and highlights some of the most groundbreaking queer Latine characters and scenes in TV and Film, and the artists who brought them to life both onscreen and off. Stephanie Beatriz (Brooklyn Nine-Nine), Steven Canals (Pose Creator and Director), Tanya Saracho (Vida Creator and Writer), Aurora Guerrero (Writer/Director of Mosquita y Mari), Wilson Cruz (My So-Called Life, 13 Reasons Why, Noah’s Arc, Star Trek: Discovery), Garcia (Tales of the City) and more share their deeply personal journeys in bringing authentic queer representation to their work. Join us in uplifting the images, the artists, the stories, the Visions of Us.

Produced by Con Todo, Netflix’s home for Latine storytelling, and directed by filmmaker Kase Peña, each episode amplifies stories under the LGBTQ+ umbrella.