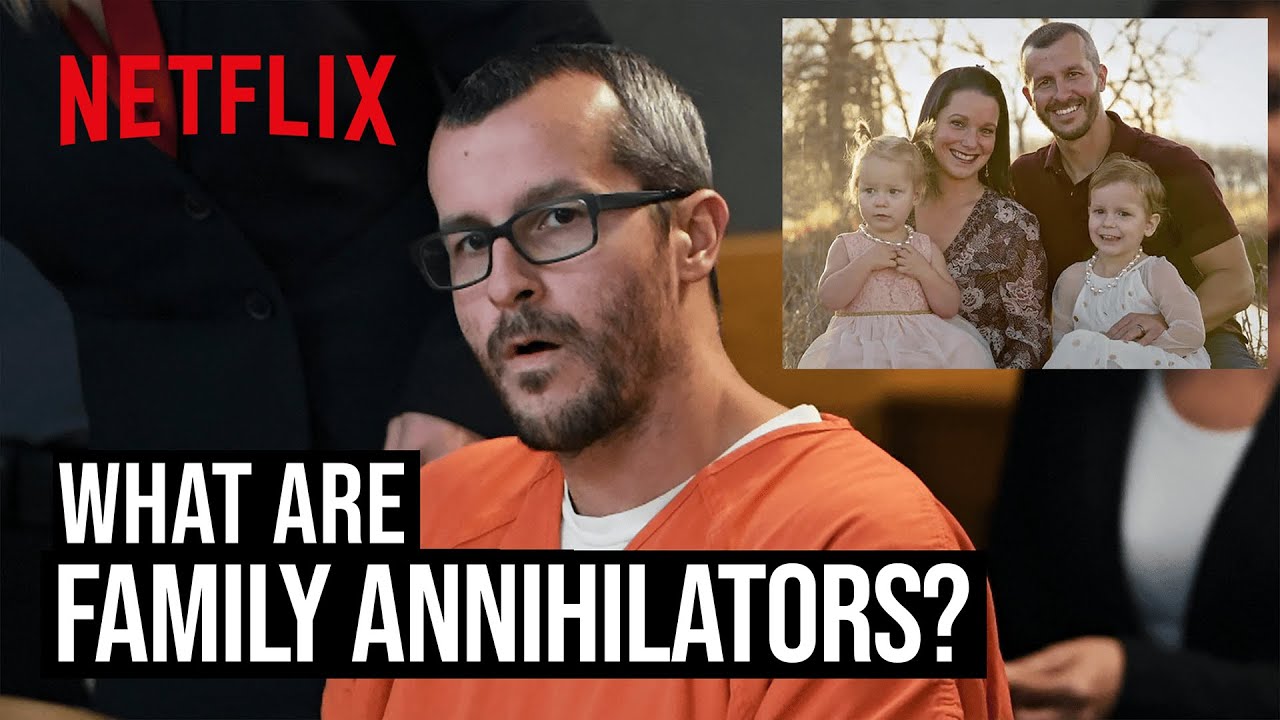 The FBI calls them “family annihilators” and they’re the most common type of mass murderer in the U.S. But these killers are notoriously difficult to study. Family life is private, and these crimes rarely leave behind any witnesses. Here’s a look inside the minds and motives of family annihilators.

About American Murder: The Family Next Door
Using raw, firsthand footage, this documentary examines the disappearance of Shanann Watts and her children, and the terrible events that followed.

Watch American Murder: The Family Next Door on Netflix
https://www.netflix.com/watch/81130130

What Are Family Annihilators? | American Murder: The Family Next Door | Netflix
https://youtube.com/Netflix