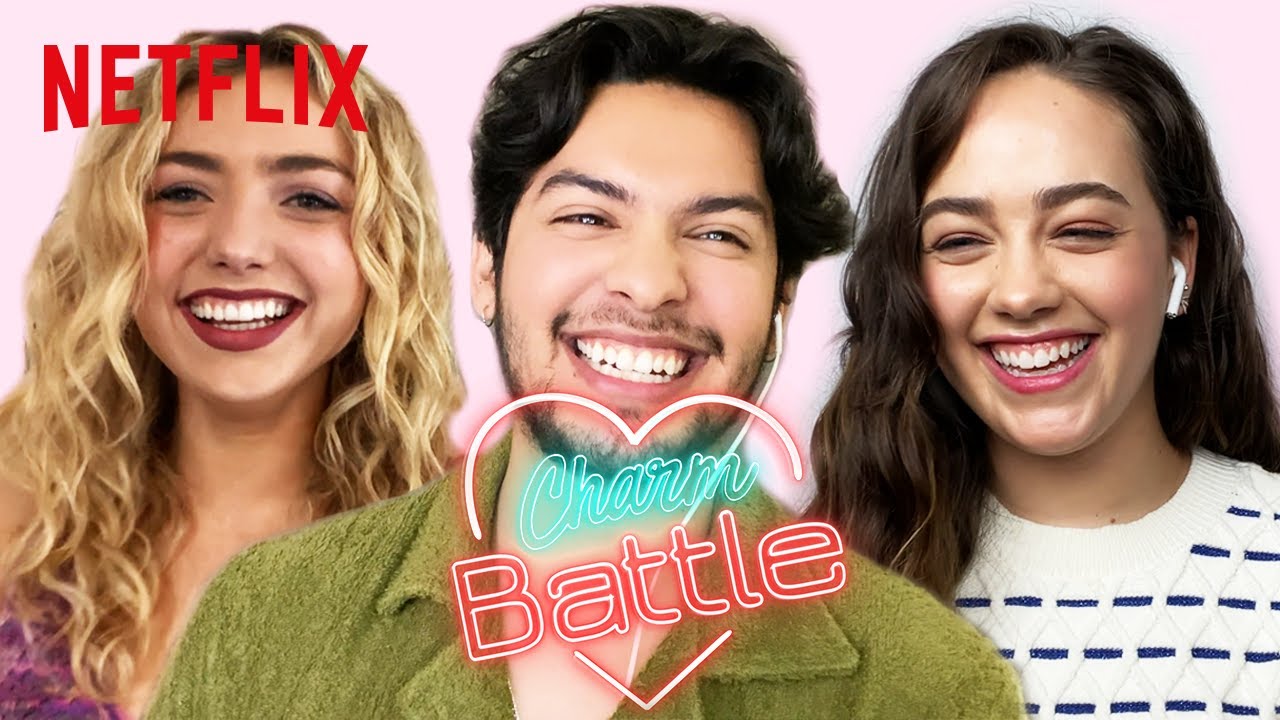 Peyton List, Xolo Maridueña and Mary Mouser battle it out to see who is the most charming.

Who Is the Biggest Flirt in the Cobra Kai Cast? | Charm Battle | Netflix
https://youtube.com/Netflix