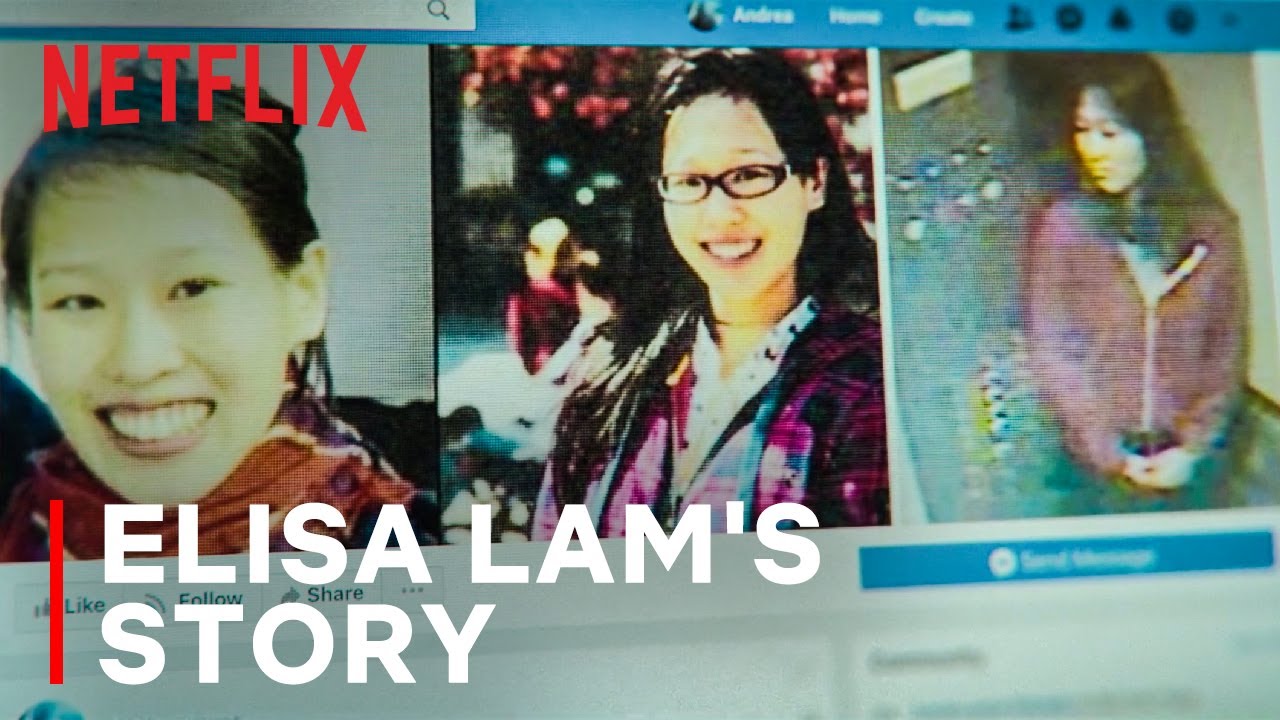 From the words of her Tumblr posts and those that knew her best, we learn who the real Elisa Lam was. Watch Crime Scene: The Vanishing at the Cecil Hotel, streaming now on Netflix.

Who Was The Real Elisa Lam? | Crime Scene: The Vanishing at the Cecil Hotel | Netflix
https://youtube.com/Netflix

The notorious Cecil Hotel grows in infamy when guest Elisa Lam vanishes. From the creator of “The Ted Bundy Tapes,” a dive into crime’s darkest places.