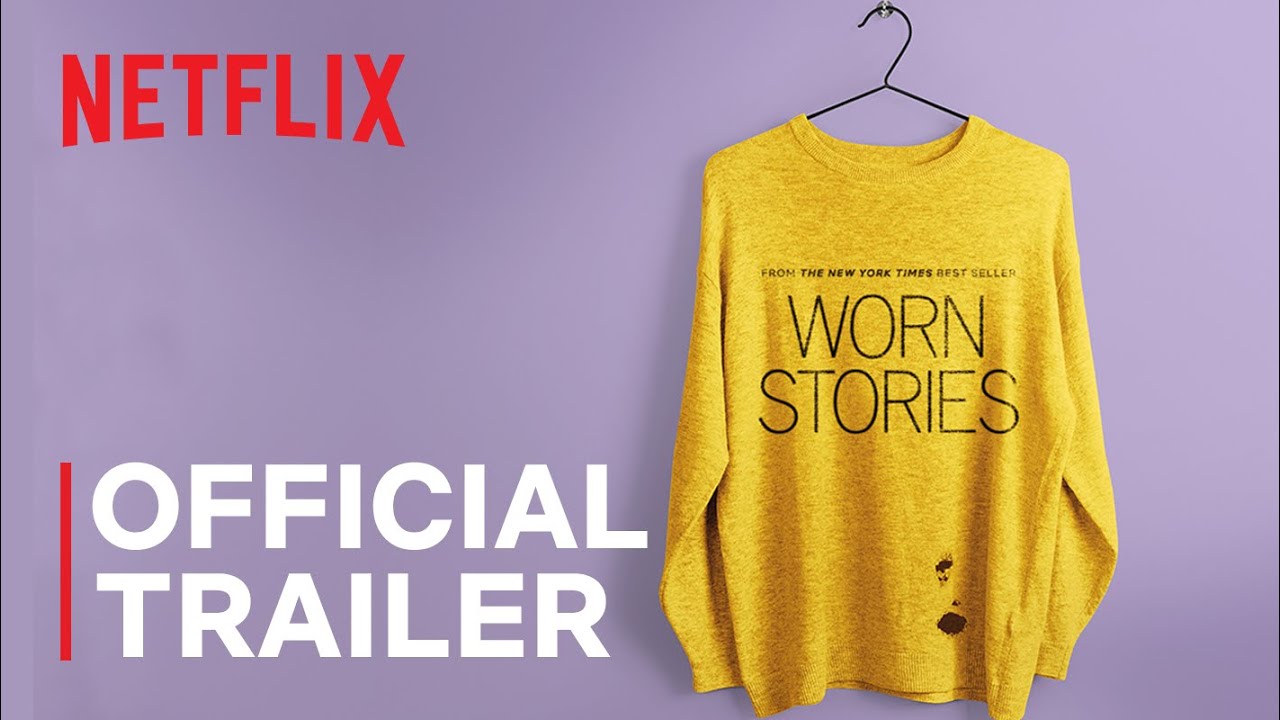 Based on the New York Times Best Seller, Worn Stories opens the closets of a diverse group of people to reveal a treasure-trove of tales about the meaning behind articles of clothing. Be it a pair of boots symbolizing survival, a dress that’s come to stand for recovery, or a uniform that reaffirms an identity. Only on Netflix, April 1.

In this funny, heartfelt and moving docuseries, real people unpack the fascinating and quirky stories around their most meaningful pieces of clothing.