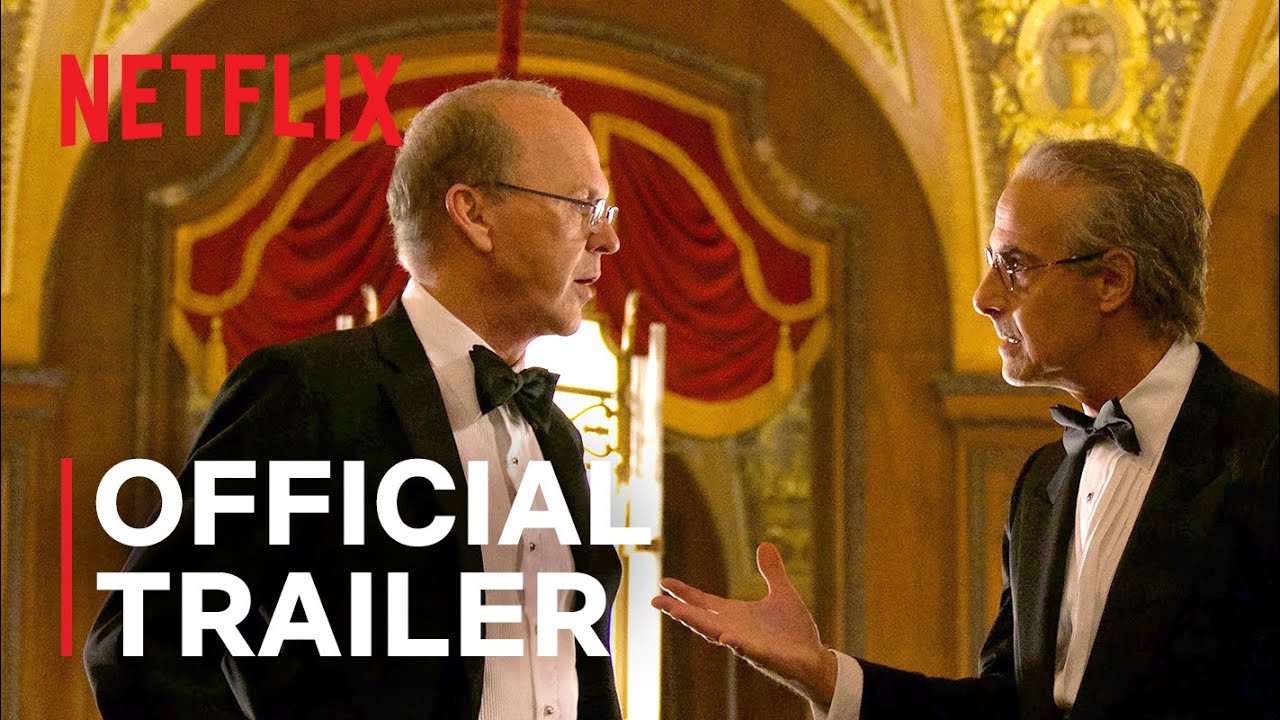 An attorney learns a lesson in empathy when he is faced with the near-impossible task of determining how to compensate families who suffered incalculable losses as a result of the September 11th attacks in 2001. Based on true events.

In the wake of the Sept. 11 attacks, a lawyer faces an emotional reckoning as he attempts to put a dollar value on the lives lost. Based on real events.