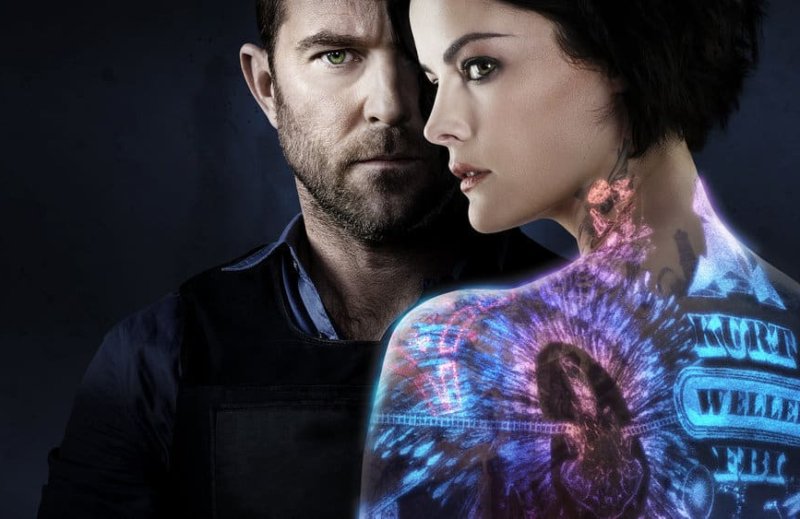 Blindspot has been renewed for a fifth and final season, although it is likely to be a shorter one.

Ratings for the show have dropped in season four although the episode storylines do seemed to have been better toward the end of the season as we felt the earlier shows in season four were often less interesting with only the antics of Rich Dotcom adding some much needed humour.