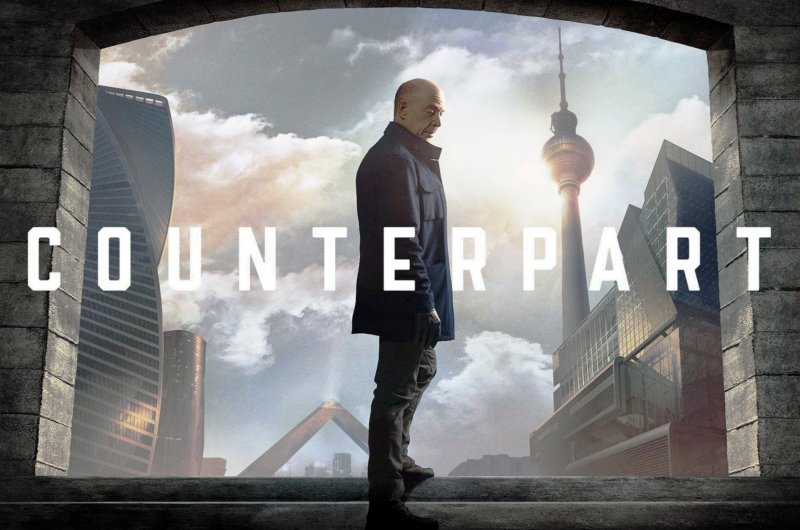 Series creator Justin Marks said on Twitter that MRC the studio that makes Counterpart is trying to get the series picked up by by another network, possibly a steaming platform.

Season 2 viewers are down quite a bit from season 1, and although it’s a good show some episodes can be slow going. But this does seem like the type of show that could have some longevity on Netflix or Amazon Prime and pick new viewers up over time.

So is Counterpart cancelled or renewed for season 3… for now it’s cancelled but only time and the efforts of MRC will tell.