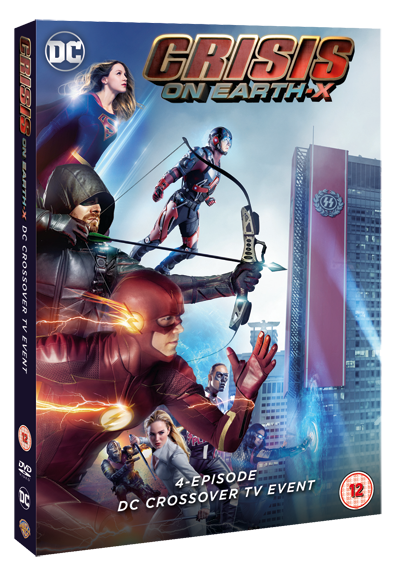 Get up to speed with all four parts of the cross-over event.

Witness all 4 episodes of the Crisis on Earth X cross-over event. Barry and Iris’s wedding brings the gang together, but things go awry when villains from Earth-X attack the ceremony. All of the superheroes band together with help from their super friends like Citizen Cold, The Ray, Felicity Smoak, Iris West and Alex Danvers to take on their most formidable villains yet. Earth’s mightiest heroes – Green Arrow, Supergirl, The Flash and White Canary – lead their teams into battle to save the world.

Inside the Crossover: speaking to the creative minds behind the series