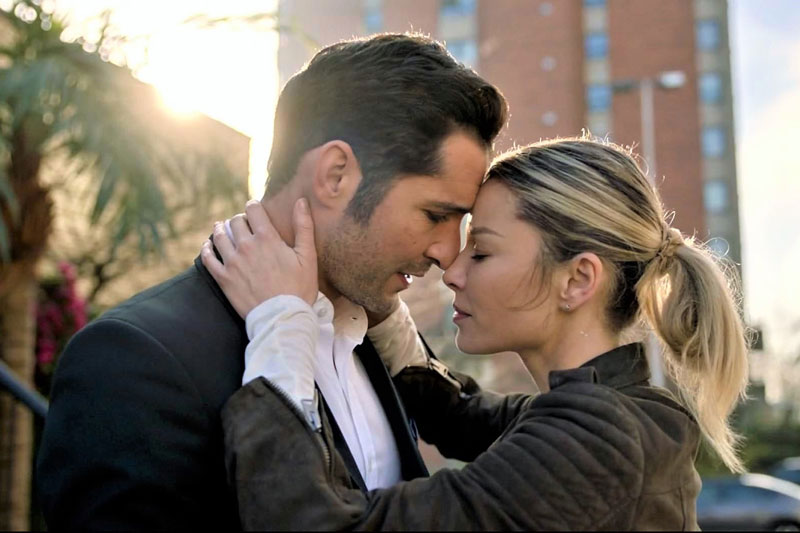 Fan favourite Lucifer has been renewed for a fourth season by Netflix after being cancelled by Fox.

It has been reported that the shows stars which include Tom Ellis, Lauren German and Kevin Alejandro are all expected to return.

Lucifer is made by Warner Bros and is based on the DC Comics character created by Neil Gaiman.