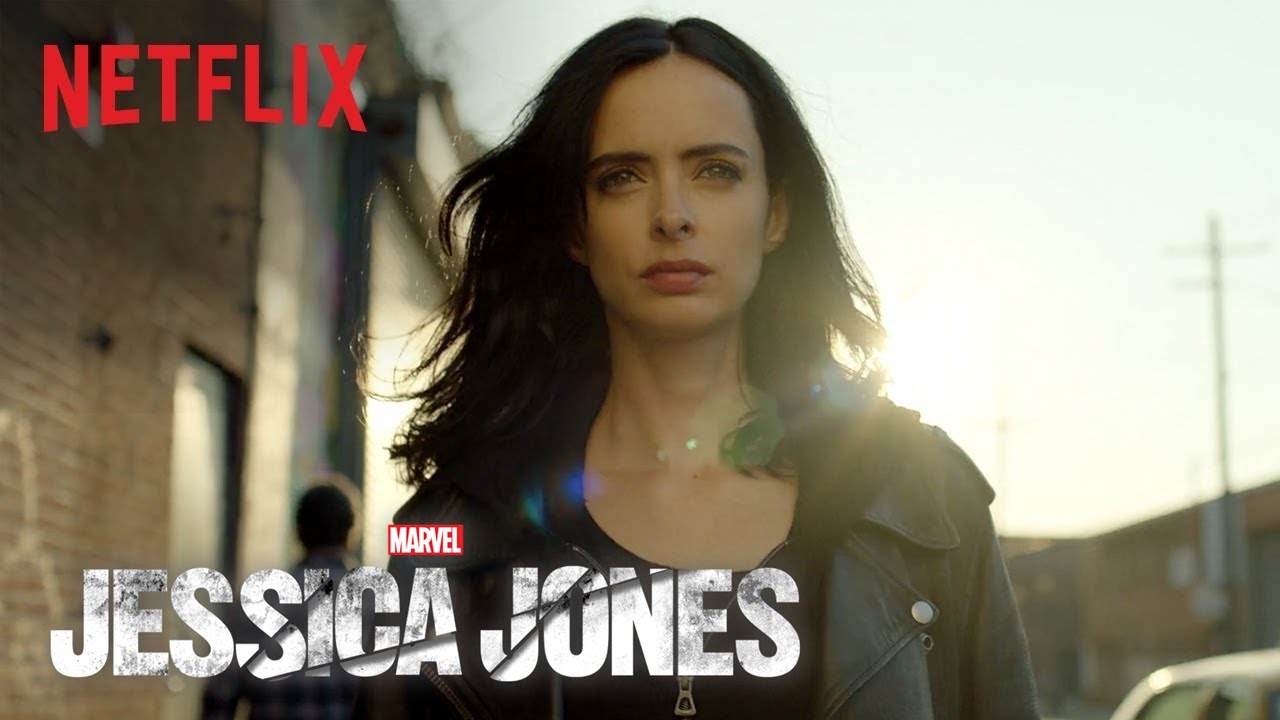 Jessica Jones Season 2 will premiere on Netflix on 8th March

Get ready. Jessica Jones is getting back to unfinished business. Netflix has announced that the second season of the award-winning series will premiere on March 8, 2018 at 12:01am PT in all territories where Netflix is available. Season 2 will premiere with thirteen (13) one-hour episodes. 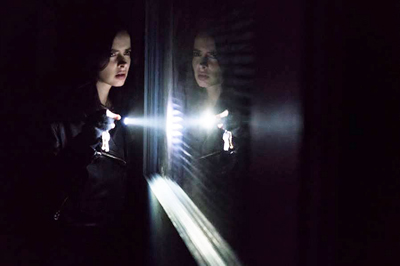 New York City private investigator Jessica Jones (Krysten Ritter) is beginning to put her life back together after murdering her tormenter, Kilgrave. Now known throughout the city as a super-powered killer, a new case makes her reluctantly confront who she really is while digging deeper into her past to explore the reasons why. Krysten Ritter (Jessica Jones) is joined by an incredible returning cast that includes Rachael Taylor (Trish Walker), Carrie-Anne Moss (Jeri Hogarth), Eka Darville (Malcolm Ducasse) and new cast members Janet McTeer and J.R. Ramirez, among others.