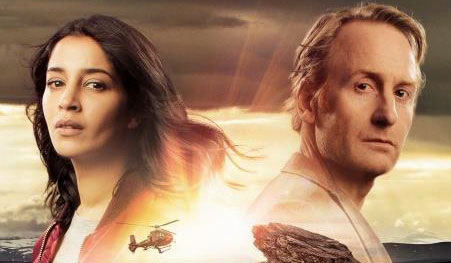 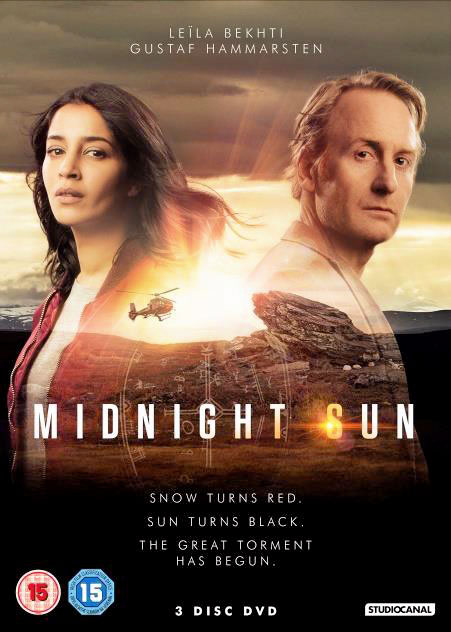 From the writers of the Swedish / Danish TV show “The Bridge” comes a brand new production called Midnight Sun. Set in Sweden during that time of the year when the sun never goes down, the local police come across a gruesome murder, which in itself is unique and depicted in the first few moments of the show. While trying to build up a profile of the victim who turns out to be French, the French authorities send Kahina Zad (Leïla Bekhti) to investigate, and she is only too willing to go in order to escape her own personal problems.

Kahina starts building up a rapport with the local police force, each seemingly have their own traits or agenda to sift through. Anders Harnesk (Gustaf Hammarsten) is the local prosecutor in charge of the investigation, who has his own problems with in the form of his needy teenage daughter. Some of this dynamic between father and daughter will be laughable to some and knowing to others. As the story evolves, some of the murders are so inventively staged that at times you wonder if you are watching a strange hybrid of the Saw franchise. As the series goes on, there is a sense that the constant sunlight is slowly unhinging the locals.

In some ways, there is an interesting fish out of water angle to this with the French detective trying to cope with the constant sunlight, the tremors from the nearby mining company and the constant twist and turns in the investigation. This series will hook you in before the thirty minute mark of episode one and will keep you hooked right up until the end. To state any more would evoke spoilers and why spoil a good thing. If you love slow burning detective shows that do not consist of gunfights and car chases every 20 minutes, than this is for you. It’s also worth mentioning this show has English subtitles but it definitely worth the watch.