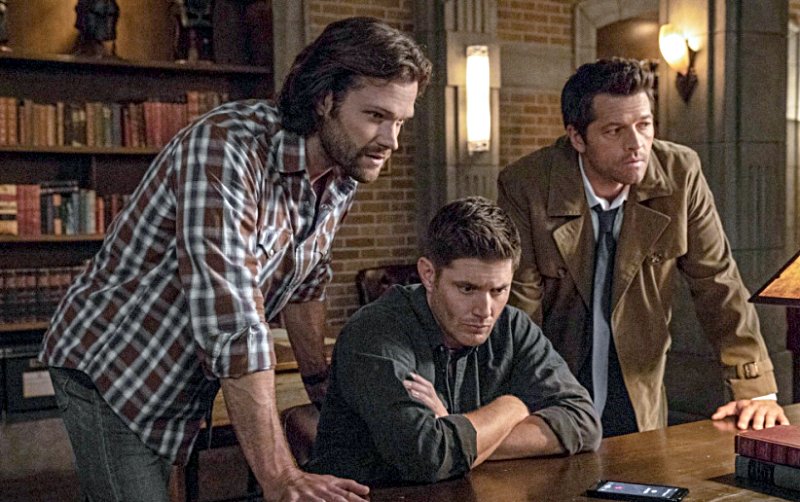 Supernatural season 15 will be the last it has been announced. Supernatural stars Jared Padalecki, Jensen Ackles and Misha Collins have said on social media that the next season of the show will be the final season.

The show is now the longest running sci-fi/genre series in the history of American broadcast television. Season 15 of Supernatural will at least have a full 20 episodes to enjoy.