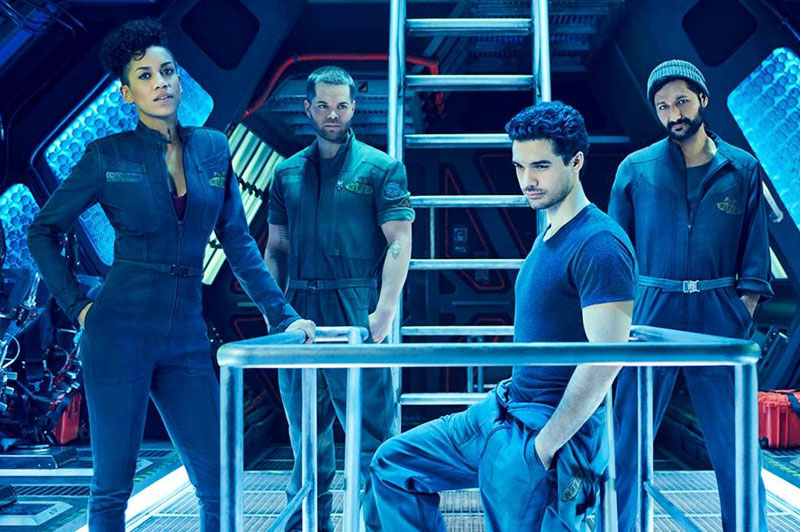 One of the best scifi shows ever The Expanse, which was recently cancelled by Syfy,has been officially renewed by Amazon.

The announcement was made by Jeff Bezos at the National Space Society’s International Space Development Conference in Los Angeles.