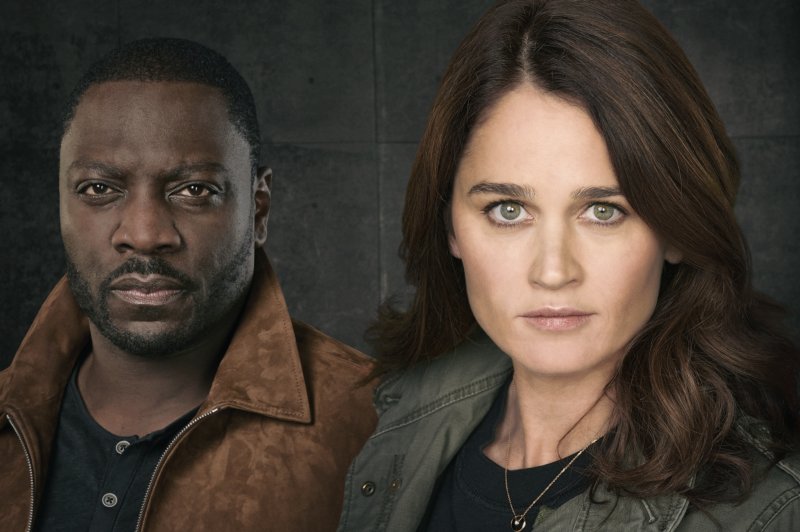 TV show The Fix has been cancelled after one ten episode season by ABC.

The series stared Robin Tunney (The Mentalist) and Adewale Akinnuoye-Agbaje.

Ratings were never that good for the show and the storyline was mostly mediocre at best but decent performancies kept the show watchable, at least for one season.