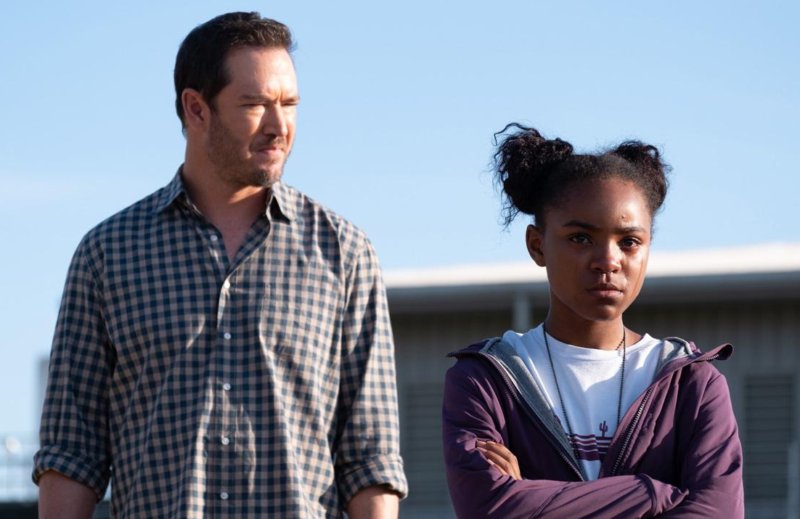 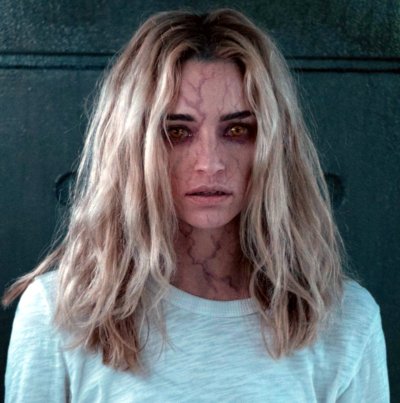 Vampire apocalypse TV show The Passage has been cancelled by Fox after one season.

The season one finale ended with a time jump of 97 years into the future into an apocalyptic world that promised an exciting future storyline for the series. However this will now have to serve as a series finale.