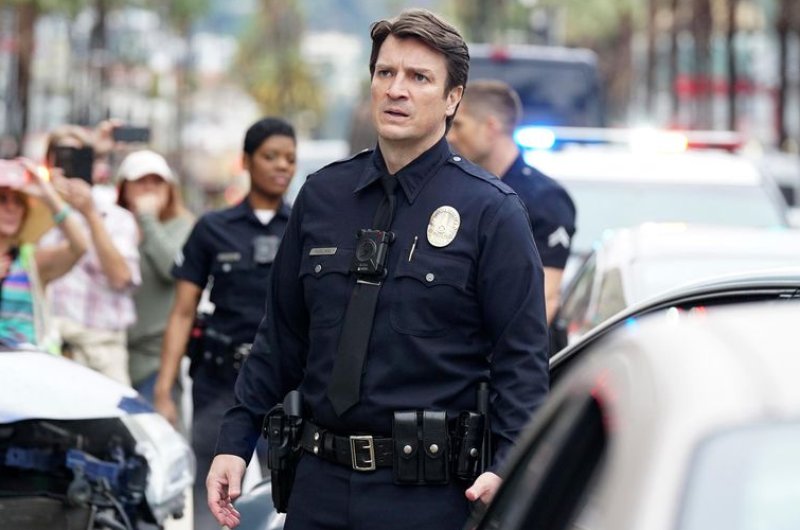 The Rookie has officially been renewed for season two by ABC.

The series has had steady ratings in a particularly bad time slot on ABC.