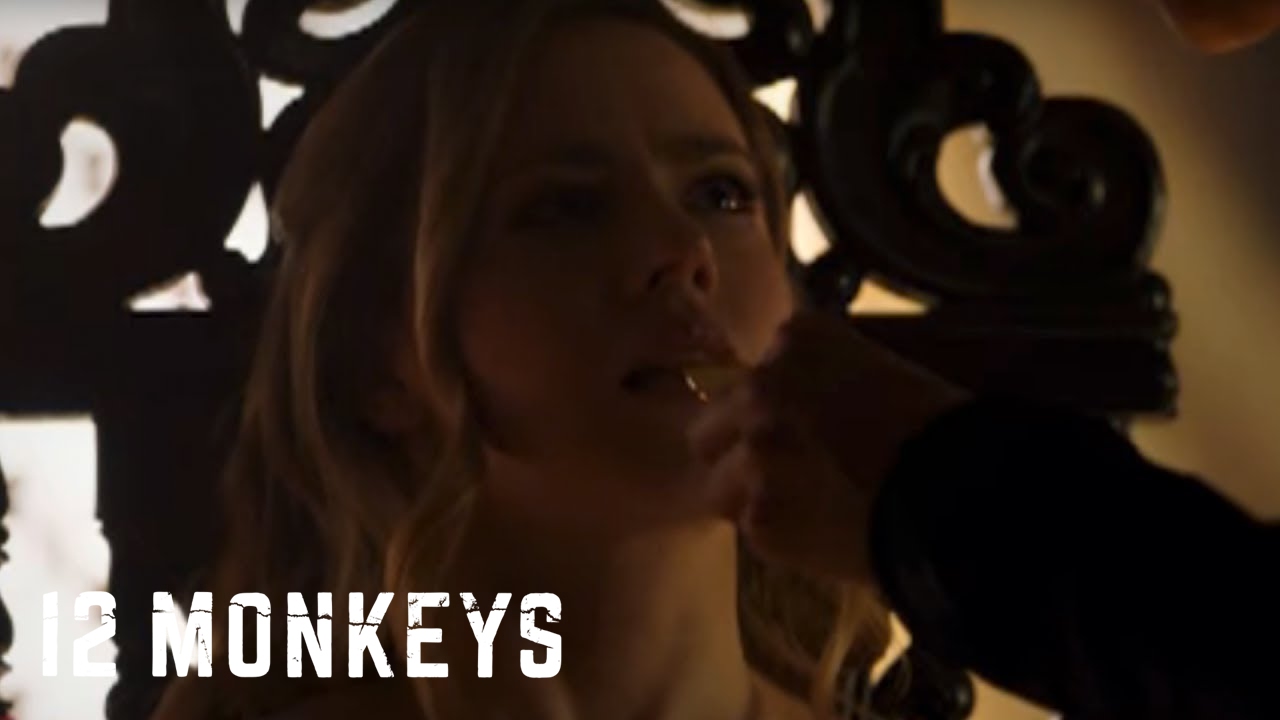 Amanda Schull explains Cassie’s tough decision: save the life of her unborn child or save the world.