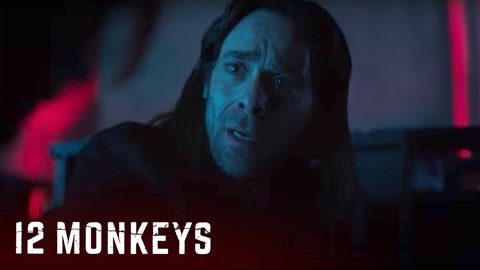 So say we all! Amanda Schull and Aaron Stanford discuss meeting their son James Callis – we mean, Athan.