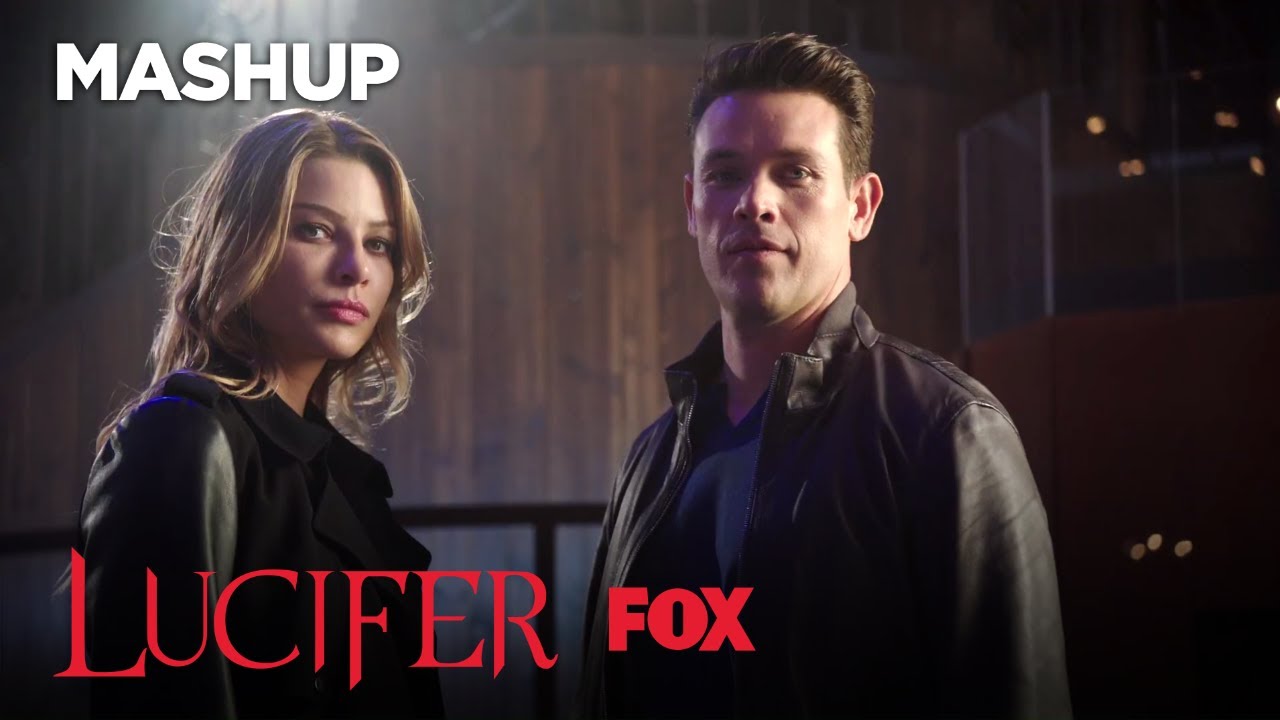 Here are 5 reasons why you need Lucifer in your life.