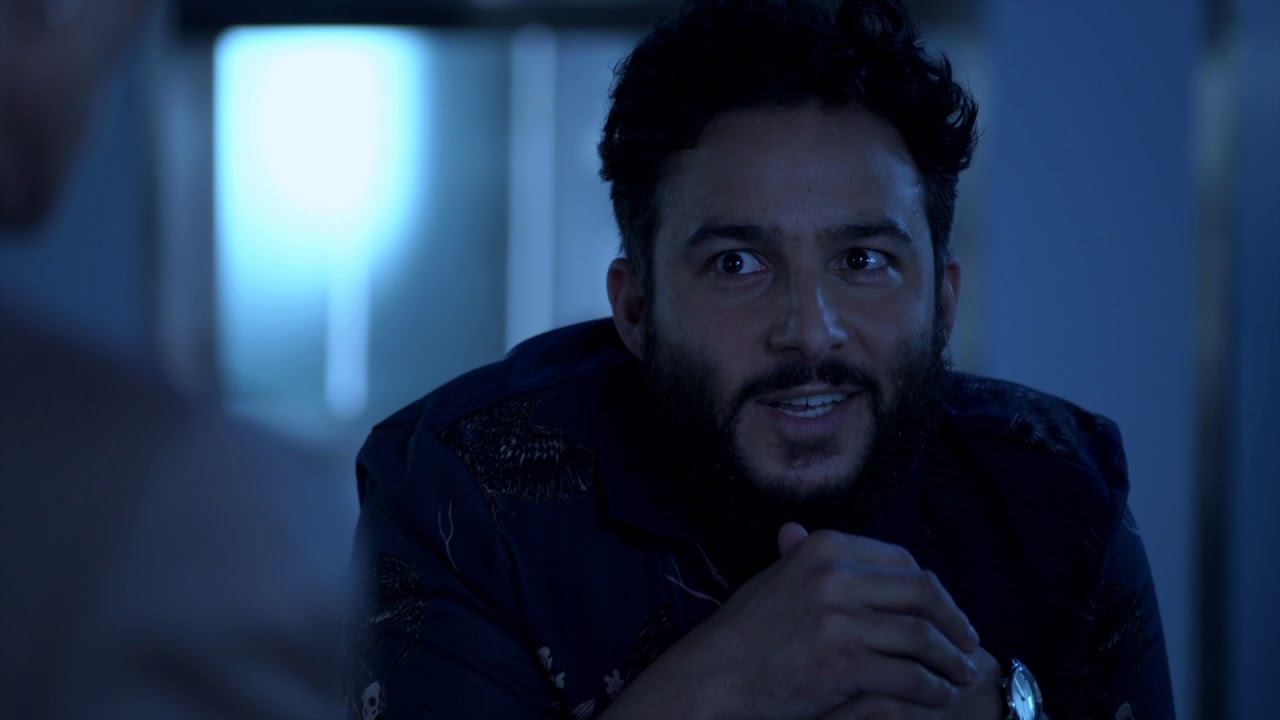 The cast of Blindspot had a blast when they returned to New York Comic Con with an appearance this weekend. Fans at the packed Hammerstein Ballroom had the chance to chat with series stars Sullivan Stapleton, Jaimie Alexander, Rob Brown, Audrey Esparza, Ashley Johnson, Luke Mitchell and fan-favorite guest star Ennis Esmer, as well as executive producer Martin Gero, and were treated to an exclusive highlight reel that takes a sneak peek look at Season 3 – with a two-year time jump and a brand-new set of bioluminescent puzzle tattoos! Blindspot premieres Friday, October 27th at 8/7c on NBC.