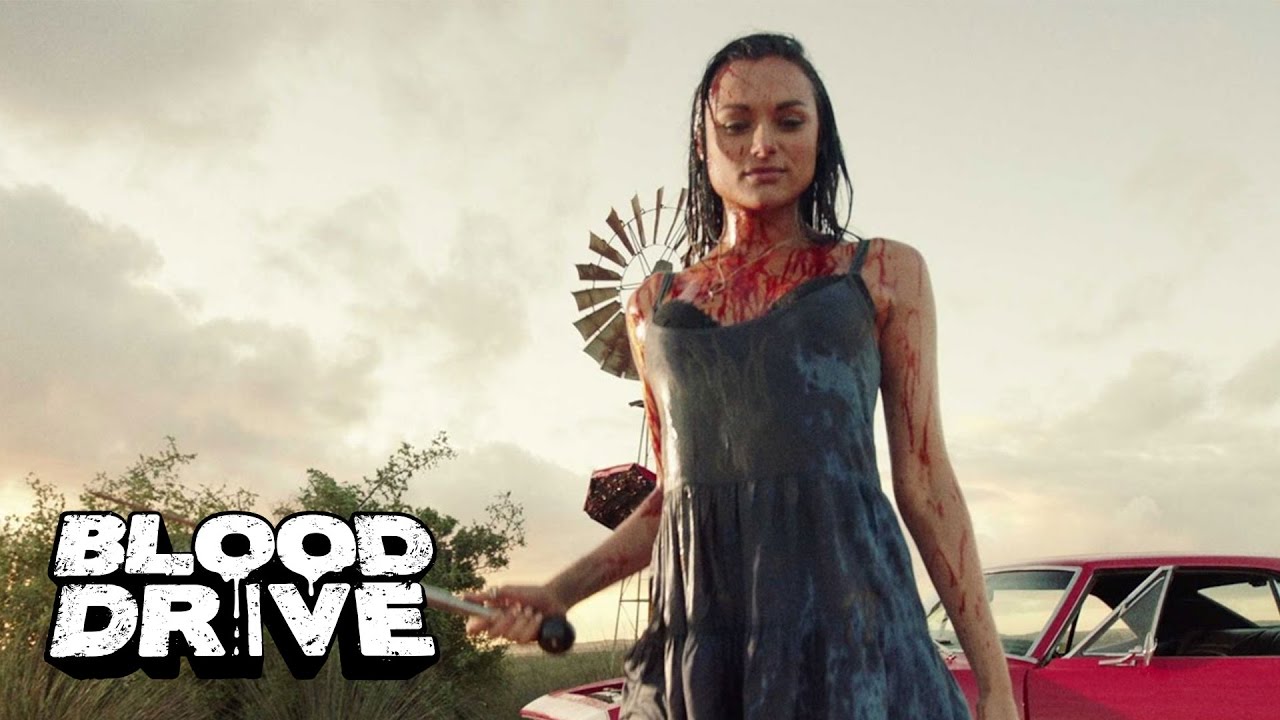 In the Grindhouse-infected future of 1999, Arthur Bailey is the last good cop among a horde of corrupt officials. He’s about to get caught up in a race where the cars run on human blood and failure means your head explodes. Coming June 14.