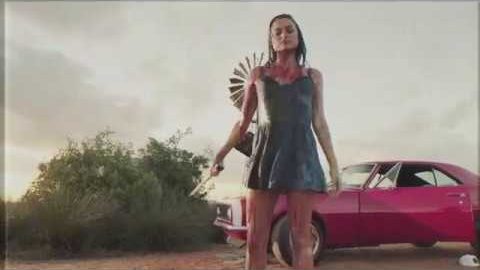 It’s the near future in Los Angeles, and climate change keeps temperatures soaring, and water is as scarce as oil. Crime is so rampant that authorities only bother punishing cases of extreme violence, and even the city’s last remaining good cop isn’t immune from the chaos. Arthur Bailey’s only hope for survival is to join dangerous femme fatale Grace on a twisted cross-country death race. The race’s host is a vaudevillian nightmare, the drivers are homicidal deviants, and the last participant to arrive at each checkpoint has his or her head explode. Even the cars aren’t typical gas-powered machines, as they run on human blood. When Bailey goes missing to take part in the race, his partner, Chris, leads an investigation to figure out what happened to him, and it quickly turns into the most deranged case of Chris’ career.