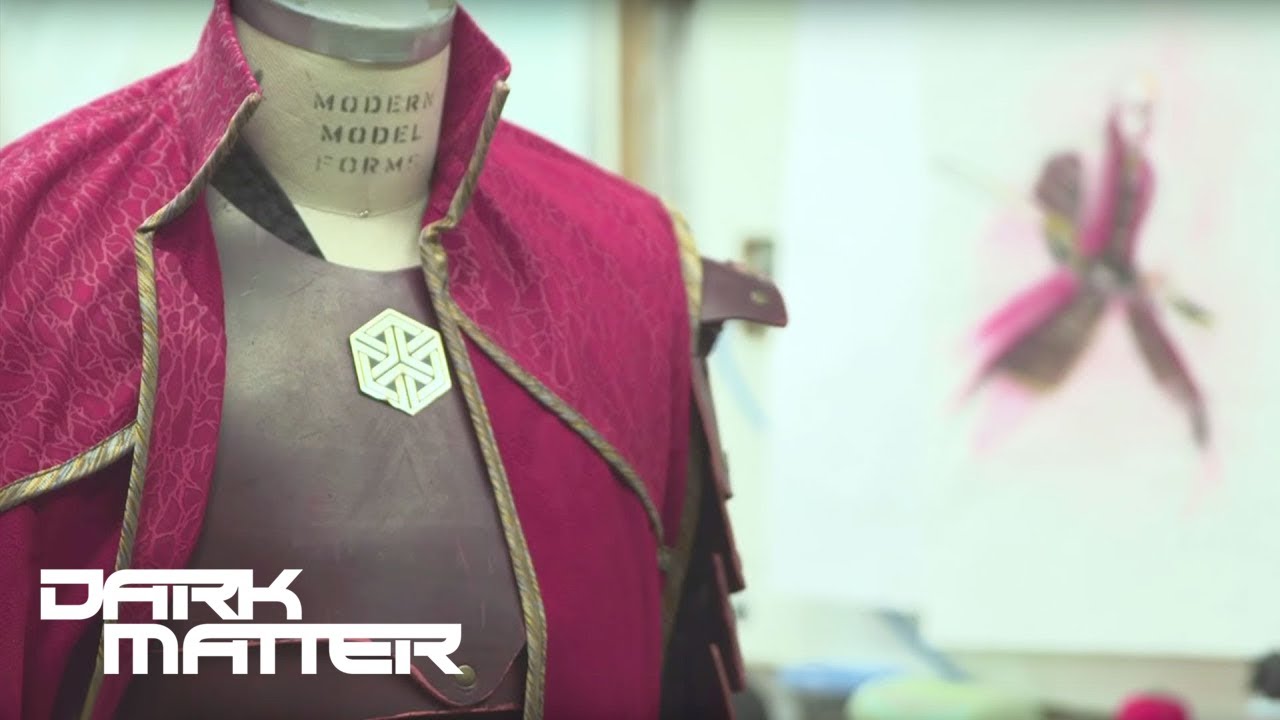 Zoie Palmer (The Android) is joined by Melissa O’Neil (Two) and Anthony Lemke (Three) as they discuss everything that went down in Season 3 Episode 11.

DARK MATTER – Season 3, Episode 11: The Dwarf Star Conspiracy A mysterious facility holds the answers to past mysteries and a preview into future conflicts.

The crew of a derelict spaceship is awakened from stasis with no memories of who they are or how they got on board. Facing threats at every turn – and the realization that they were wanted criminals pre-amnesia – they have to work together to survive a voyage charged with vengeance, betrayal and hidden secrets.