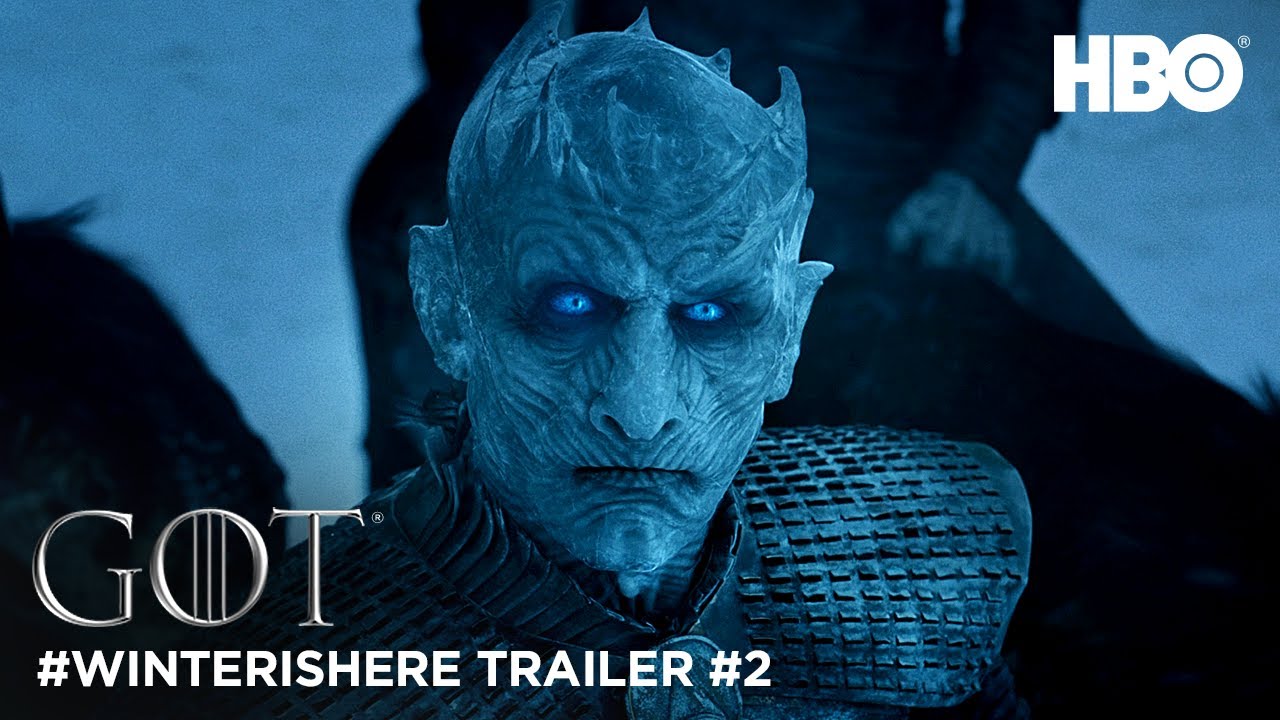 It may be the first day of summer, but #WinterisHere on 7.16.
Game of Thrones Season 7 premieres this July.

About Game Of Thrones:

George R.R. Martin’s best-selling book series “A Song of Ice and Fire” is brought to the screen as HBO sinks its considerable storytelling teeth into the medieval fantasy epic. It’s the depiction of two powerful families — kings and queens, knights and renegades, liars and honest men — playing a deadly game for control of the Seven Kingdoms of Westeros, and to sit atop the Iron Throne.