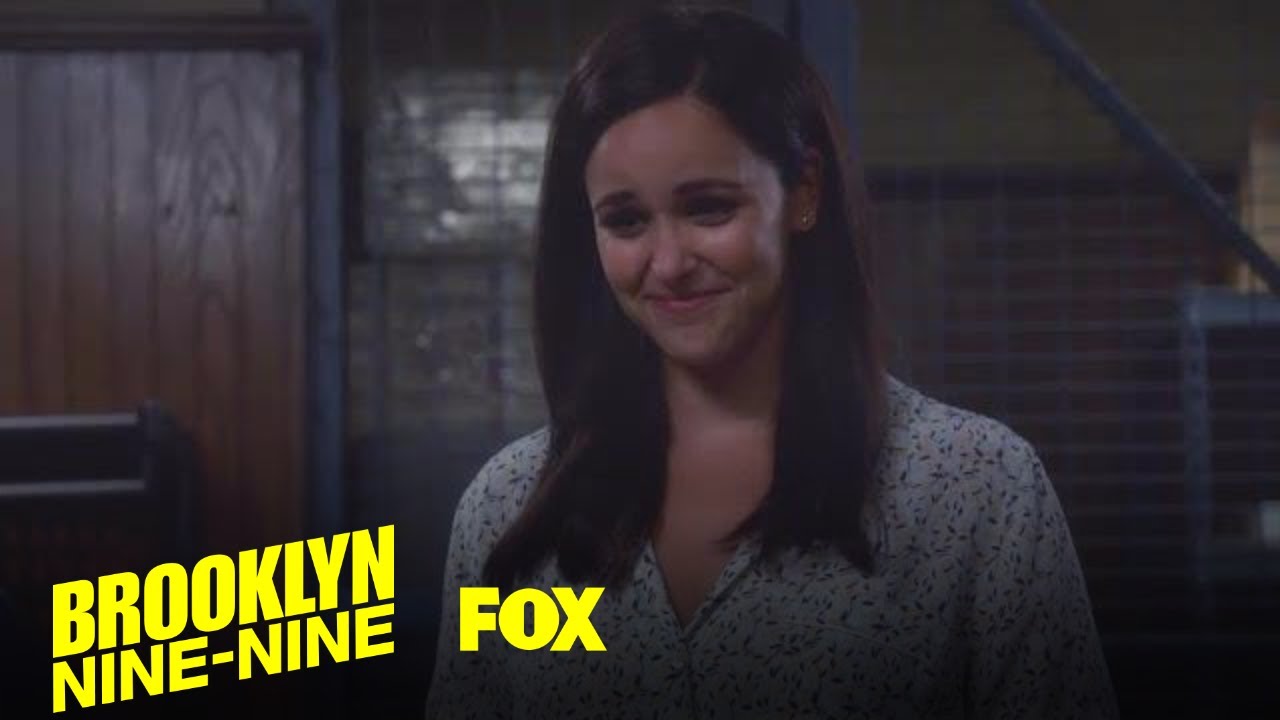 Jake gives a speech before he proposes to Amy