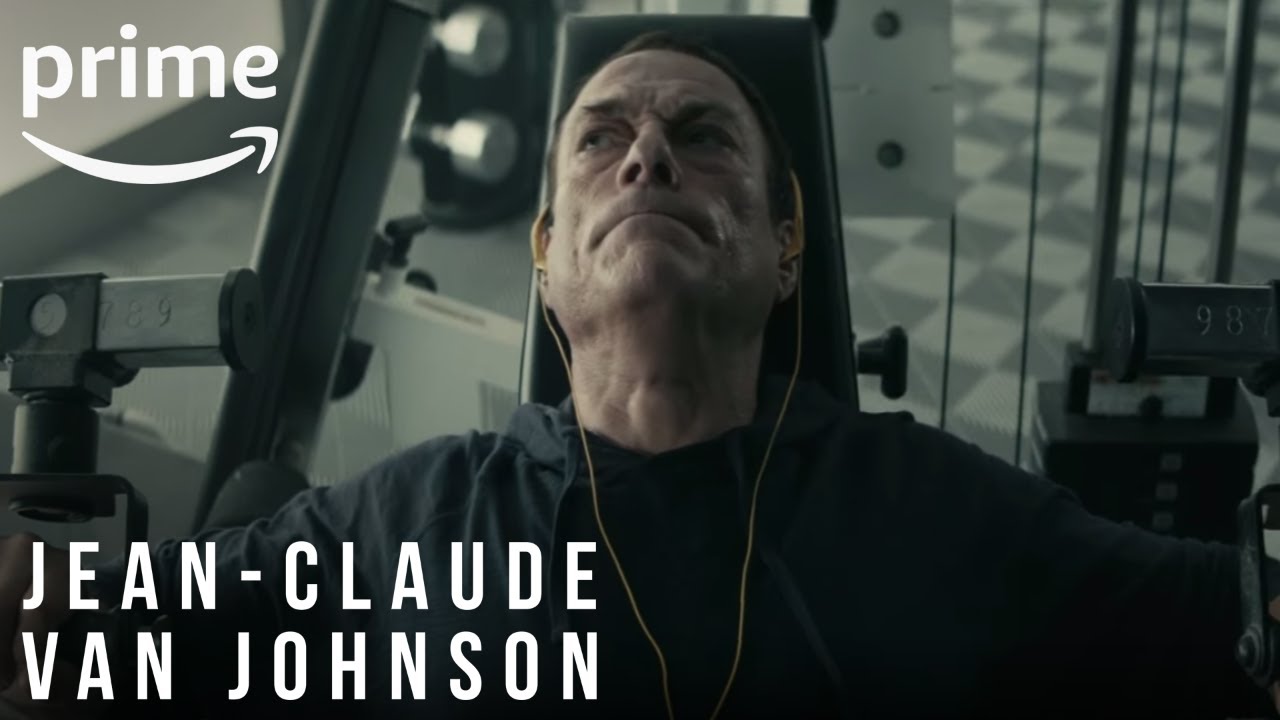 Jean-Claude Van Johnson stars global martial arts and film sensation Jean-Claude Van Damme as “Jean-Claude Van Damme,” a global martial arts and film sensation…and, operating under the simple alias of ‘Johnson,” the most dangerous undercover operative in the world. Unhappily retired, he’s now whiling away his days in superficial Hollywood… until a chance encounter with a lost love lures him back into the game, eventually forcing him to confront the greatest enemy he’s ever faced: a Bulgarian drug cartel.

Jean-Claude Van Johnson stars Van Damme along with Kat Foster (Your Family or Mine), Moises Arias (The Middle), and Phylicia Rashad (Creed). The show is executive produced by Dave Callaham (The Expendables), Peter Atencio (Key & Peele), Ridley Scott (The Good Wife), David W. Zucker (The Man in the High Castle), and Van Damme. From Scott Free Productions, the series is directed by Atencio, and written and created by Callaham. Jean-Claude Van Johnson is streaming exclusively on Amazon Prime Video.