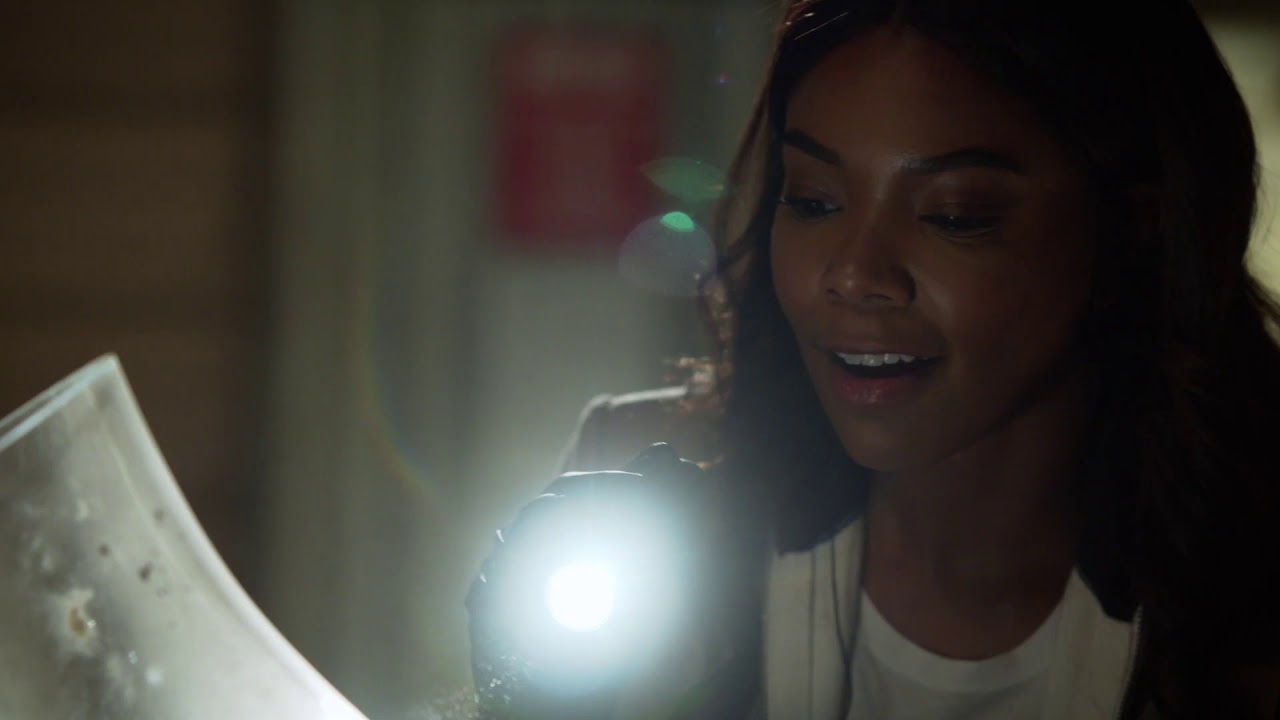 Gabrielle Union and Jessica Alba are back, returning for the second season of the Spectrum Originals hit series, L.A.’s FINEST. The Sony Pictures Television-produced 13-episode drama will drop the first three episodes exclusively to Spectrum video subscribers free On Demand (and without ads) on Monday, June 8, after which new episodes will drop every Monday until the finale. The series, which launched on Spectrum Originals in May 2019, earned major street cred as it locked up over 3.4 million viewers to date and has been the #1 viewed series on the Spectrum On Demand platform.

From the universe of the Jerry Bruckheimer “Bad Boys” franchise, L.A.’s FINEST Season One took us into the lives of former DEA agent, Syd Burnett (Gabrielle Union), who left her complicated past behind to join the LAPD, and detective Nancy McKenna (Jessica Alba), who juggled her demanding case-load with a rebellious teenage step-daughter. Together they took on the most dangerous criminals in Los Angeles and became a force to be reckoned with – both on the streets and in each other’s lives. When Season Two returns, Syd mourns the sudden loss of a friend and struggles to find answers, while McKenna must deal with the aftermath of Izzy’s kidnapping and the rift it has left in her marriage. But when a powerful crimewave in Koreatown threatens to destroy the community, Syd, McKenna and the team must find those responsible before it’s too late.