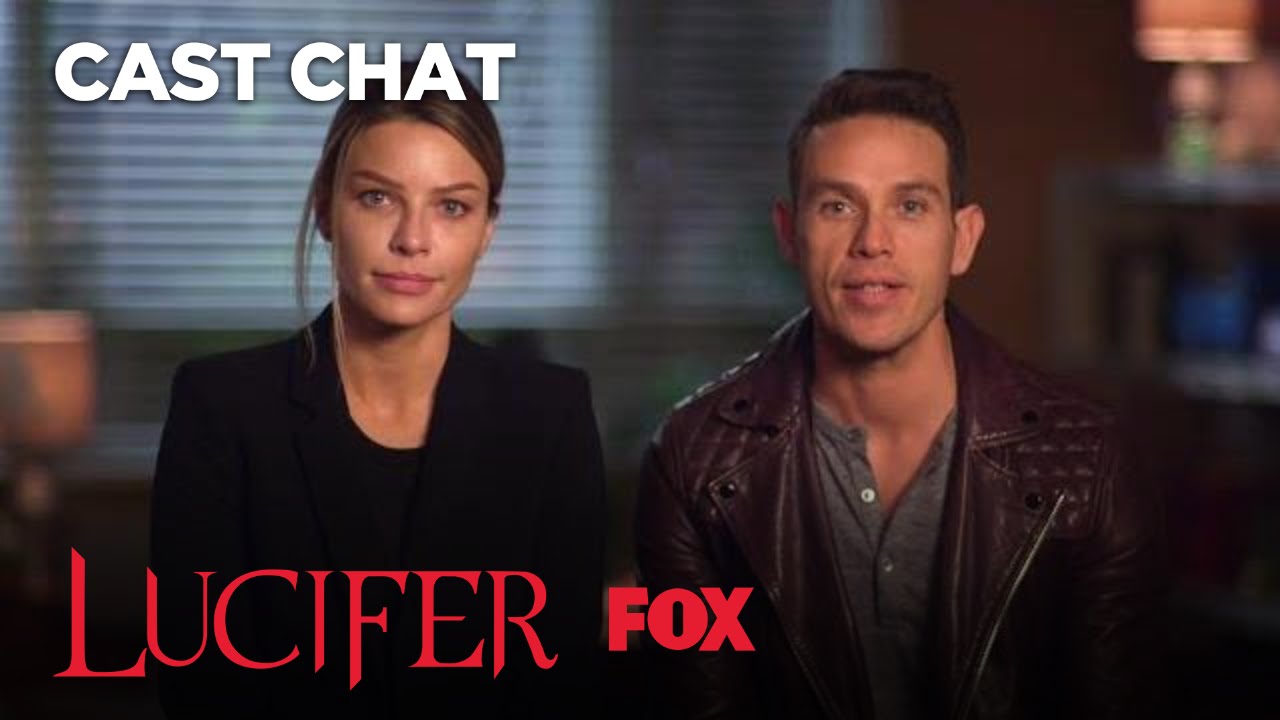 Lauren German & Kevin Alejandro talk about their favorite moments of season 2 on LUCIFER!