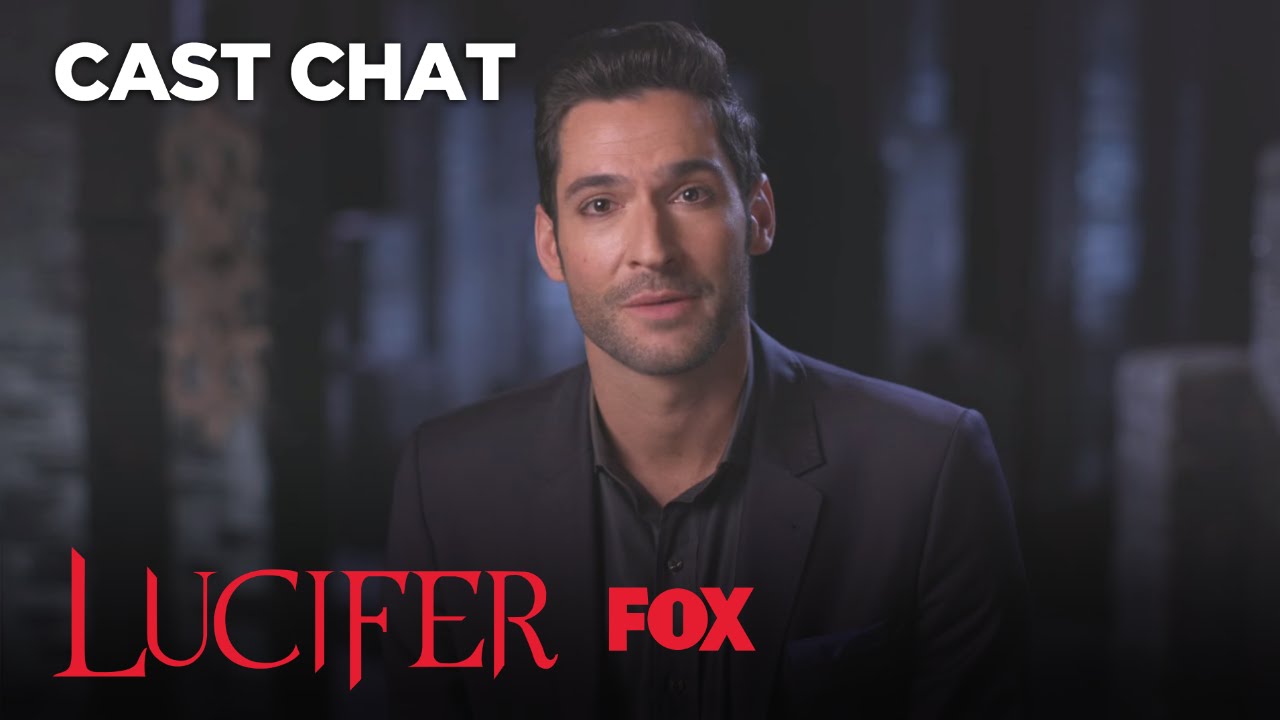 Tom Ellis talks about his favorite moments of season 2 on LUCIFER.