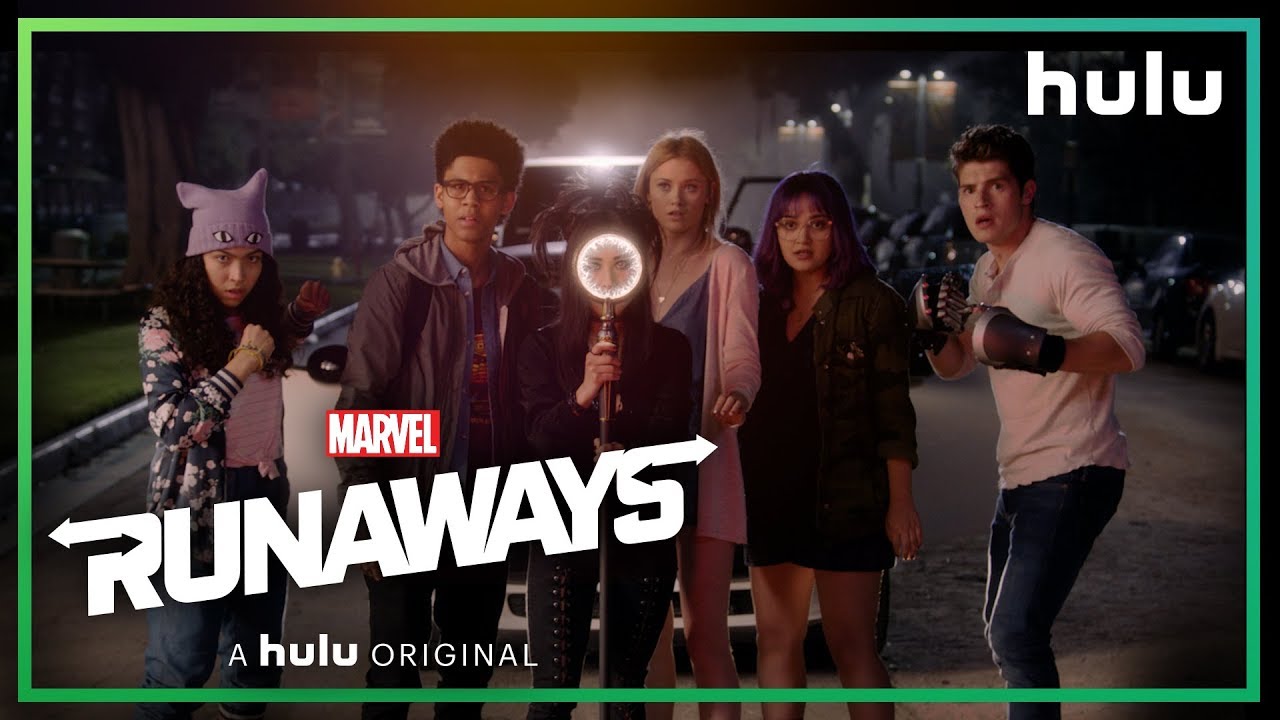 What if everything you thought you knew, you didn’t know at all?

Marvel’s Runaways, or simply Runaways, is an upcoming American web television series created for Hulu by Josh Schwartz and Stephanie Savage, based on the Marvel Comics superhero team of the same name. It is set in the Marvel Cinematic Universe (MCU), sharing continuity with the films and other television series of the franchise. The series is produced by ABC Signature Studios, Marvel Television and Fake Empire Productions, with Schwartz and Savage serving as showrunners.