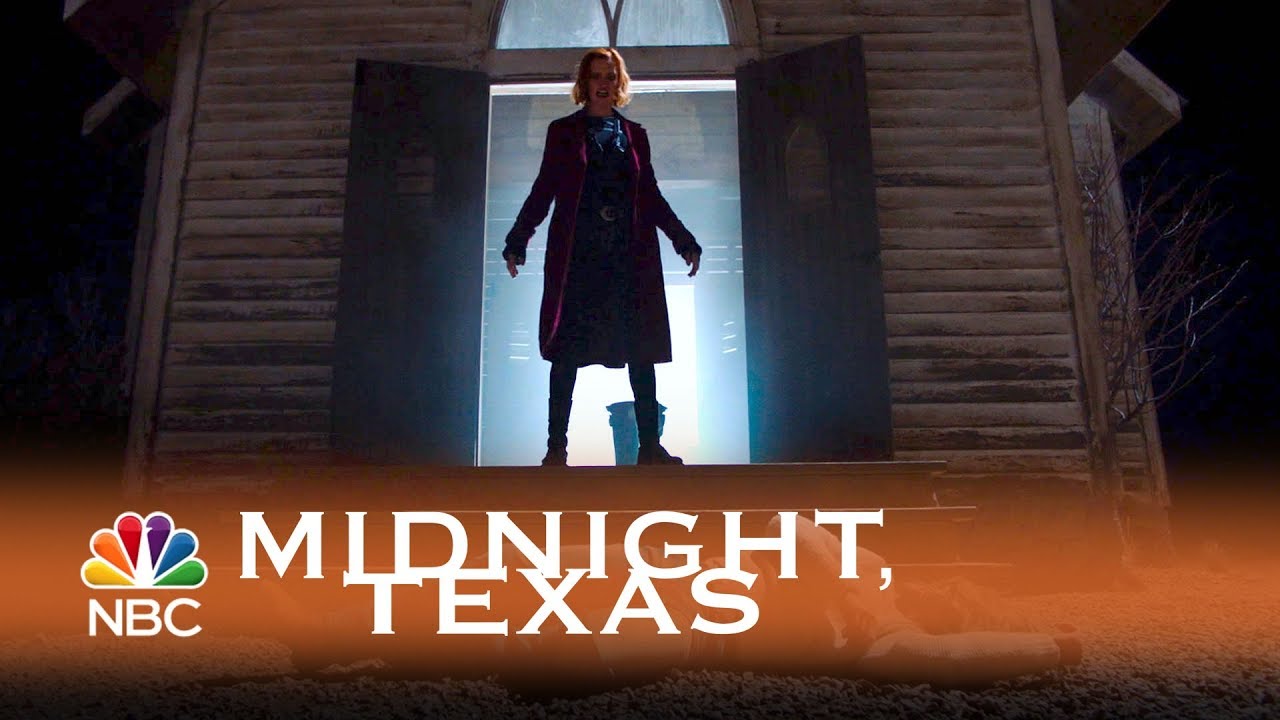 As Joe fights an epic battle against his former angel mentor, Chuy makes an impossible choice out of love.

NBC’s new show Midnight, Texas follows the inhabitants of a remote Texas town where no one is who they seem.

ABOUT MIDNIGHT, TEXAS Welcome to a place where being normal is really quite strange. From the visionary director of “Mr. Robot” and based on the hit book series from the author behind HBO’s “True Blood” comes a journey into a remote Texas town where no one is who they seem. From vampires and witches to psychics and hit men, Midnight is a mysterious safe haven for those who are different. As the town members fight off outside pressures from rowdy biker gangs, ever-suspicious cops and their own dangerous pasts, they band together and form a strong and unlikely family.