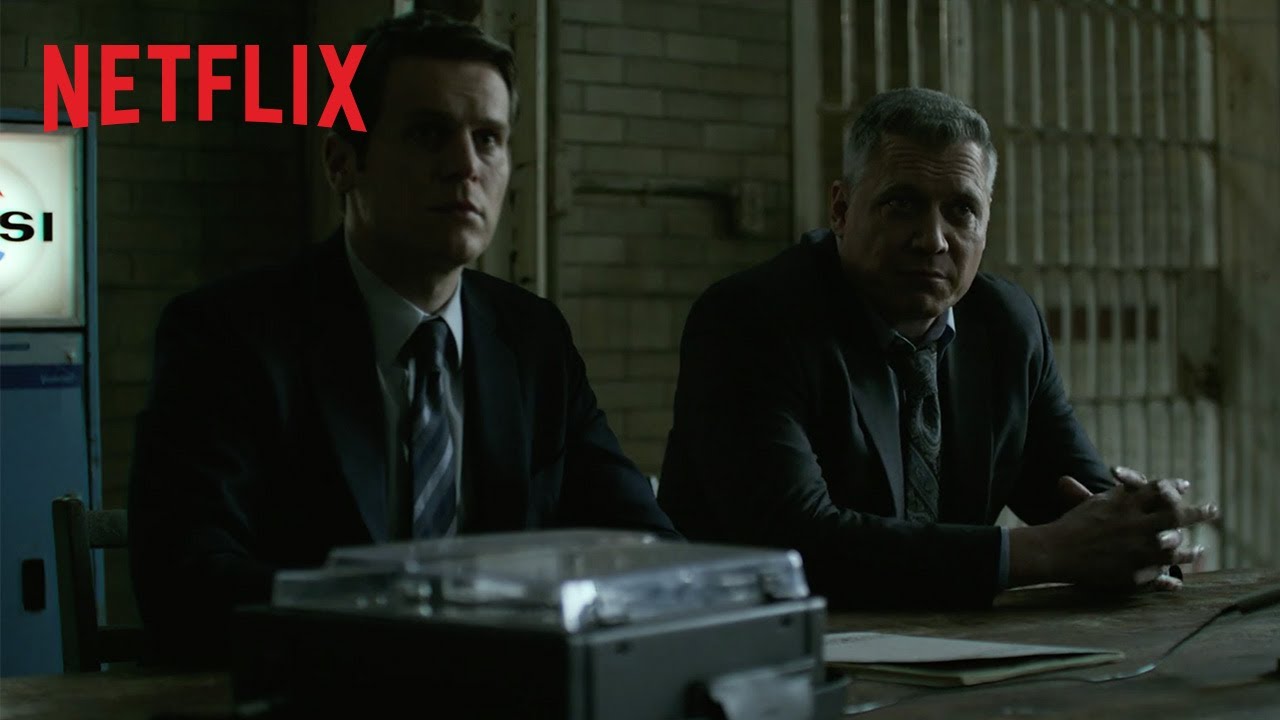 How do we get ahead of crazy if we don’t know how crazy thinks? Two FBI agents (Jonathan Groff & Holt McCallany) set out on a sinister investigative odyssey to discover the brutal answers. MINDHUNTER. Coming to Netflix, October 13, 2017

Mindhunter is an upcoming American television series produced by David Fincher and Charlize Theron. It is based on the true crime book Mind Hunter: Inside The FBI’s Elite Serial Crime Unit written by Mark Olshaker and John E. Douglas and adapted for Netflix by Joe Penhall. Mindhunter has already been renewed for a second season.