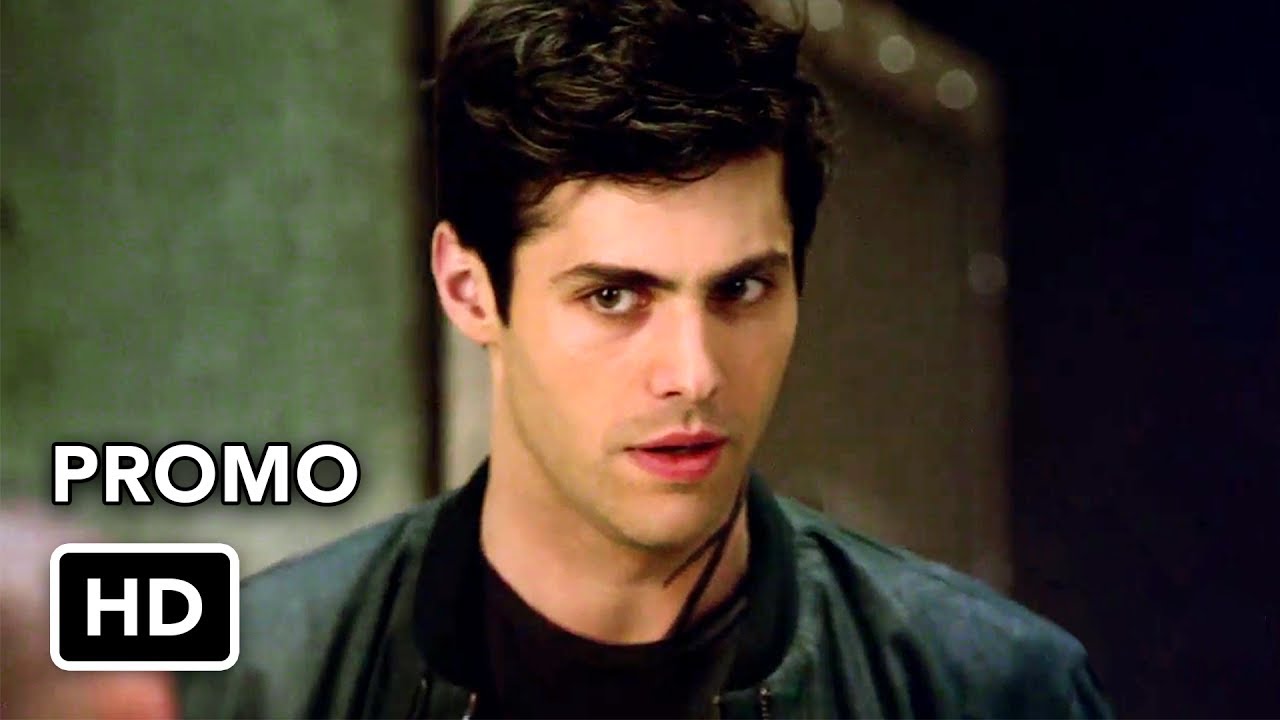 Shadowhunters Season 2 Episode 12 “You Are Not Your Own” Promo — Everything is turned on its head as the demon Azazel remains at large. Meanwhile, Simon asks Isabelle for help.

“Shadowhunters” returns for the second half of season two with Shadowhunters and Downworlders reeling from what happened at the New York Institute in the winter finale. As the rift between the two sides grows larger, the team and their Downworld friends and lovers are put in the middle of the dangerous divide. Torn between the Clave’s rules and what they feel is right, Clary, Jace, Alec and Isabelle struggle to help forge a new beginning. Relationships will be tested, a new Shadowhunter named Sebastian will join the fray and the Seelie Queen will step out of the shadows in the summer season.