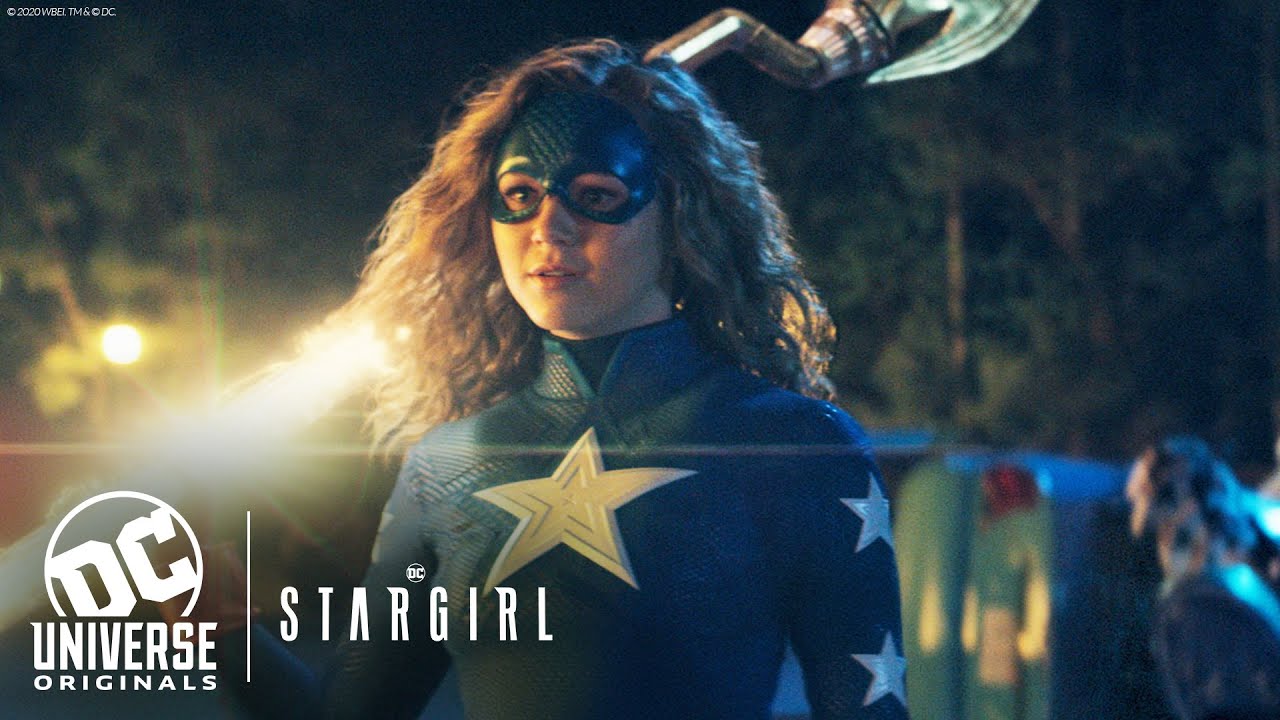 DC’s Stargirl, or simply Stargirl, is an American drama web television series created by Geoff Johns that premiered on DC Universe. It is based on the DC Comics superhero of the same name created by Johns and Lee Moder. The series follows high school student Courtney Whitmore, portrayed by Brec Bassinger, who discovers the cosmic staff and becomes the inspiration for a new generation of superheroes who become the Justice Society of America.

DC Universe ordered the series in July 2018. Bassinger was cast in September 2018, with additional castings for her family members, the Justice Society of America, and the Injustice Society through February 2019. Filming for the series began by March 2019 in the Atlanta metropolitan area in Georgia.

Stargirl premiered on May 18, 2020, and will consist of 13 episodes. The series will also air the following day on The CW, as well as be available on The CW’s digital platforms. Ahead of the series premiere, characters from the series were featured in the Arrowverse crossover “Crisis on Infinite Earths”, establishing Stargirl as existing on a parallel Earth to the Arrowverse series.