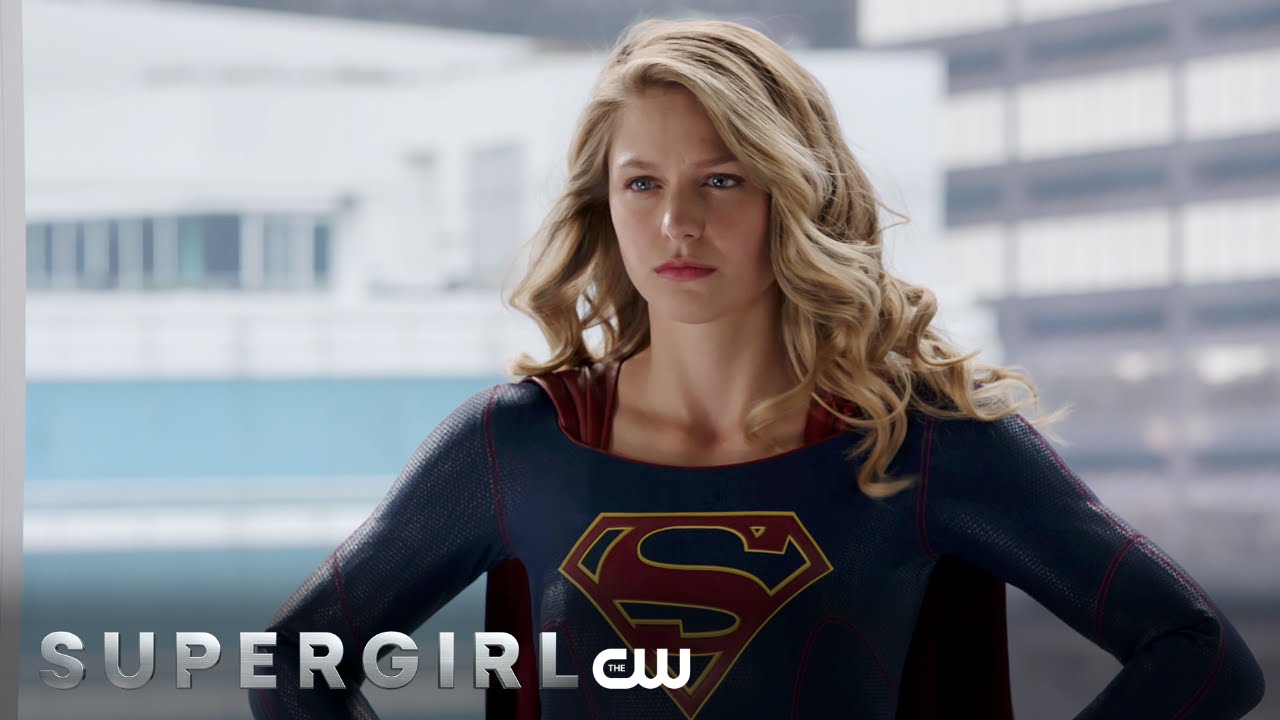 Who is Supergirl without Kara Danvers? Season 3 premieres October 9 at 8/7c on The CW.

About SUPERGIRL:
SUPERGIRL is based on the DC character Kara Zor-El, Superman’s cousin, who after 12 years of keeping her powers a secret on Earth, decides to finally embrace her superhuman abilities and be the hero she was always meant to be. Kara lives in National City assisting media mogul Cat Grant. However, Kara’s days of keeping her talents a secret are over when Hank Henshaw, head of a super-secret agency, enlists her to help protect the citizens of National City from sinister threats.