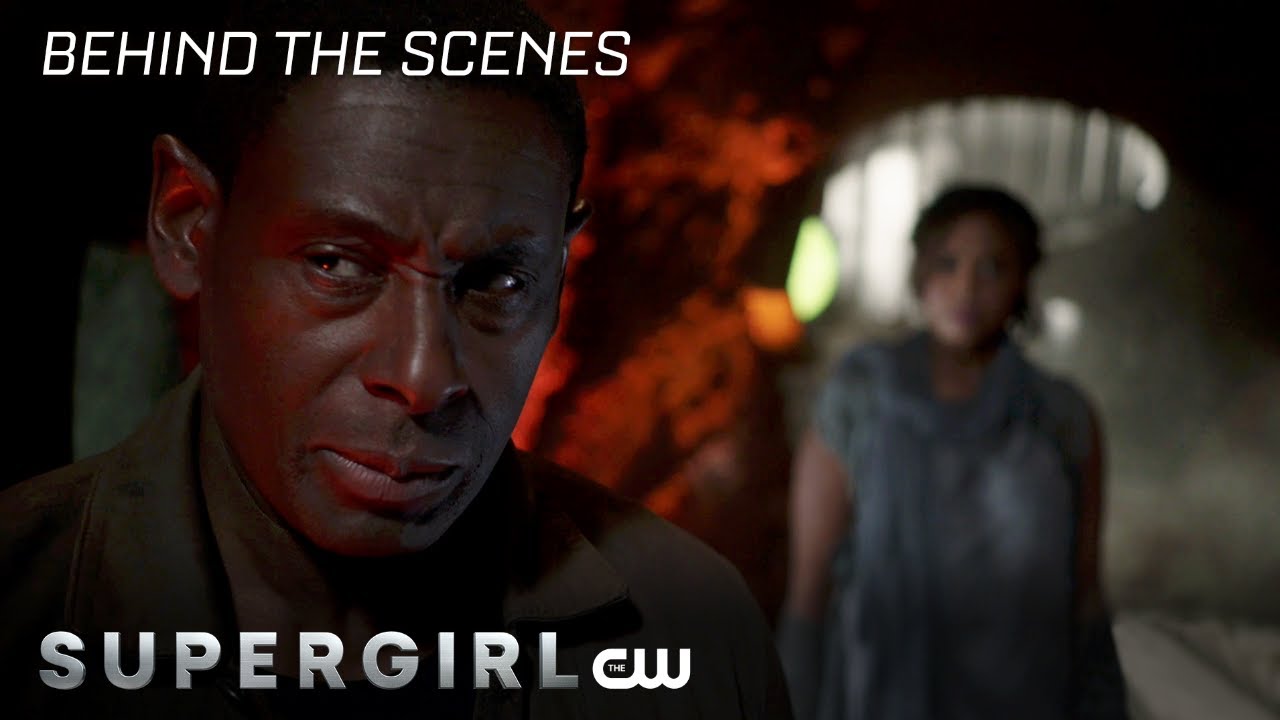 Behind the scenes on episode Far from the Tree