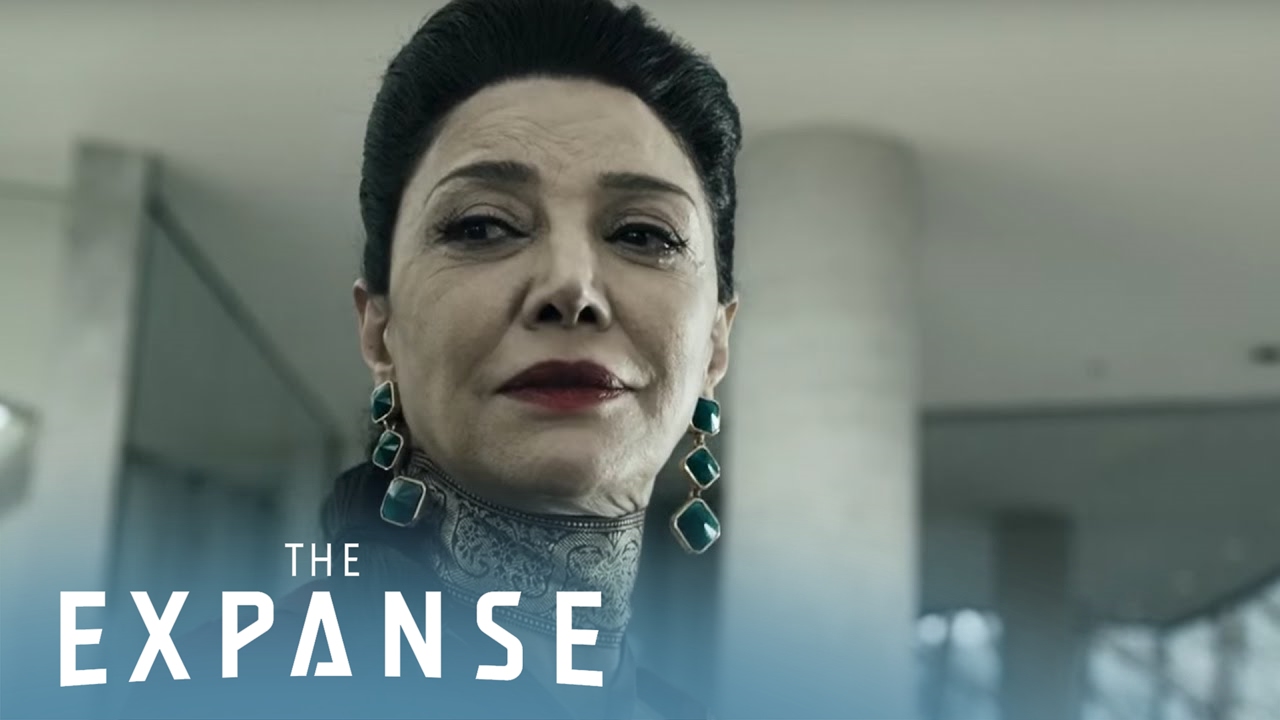 The Expanse returns in 2018 with all-new episodes.

THE EXPANSE is set in a colonized solar system just 200 years in the future, as tensions between Earth, Mars and the resource-rich Asteroid Belt are heating up. Based on the international best-selling book series by James S.A. Corey, the action thriller debuted on Syfy to critical acclaim – called “the return of epic sci-fi” by IGN and the “best science fiction show in a decade” by NPR.